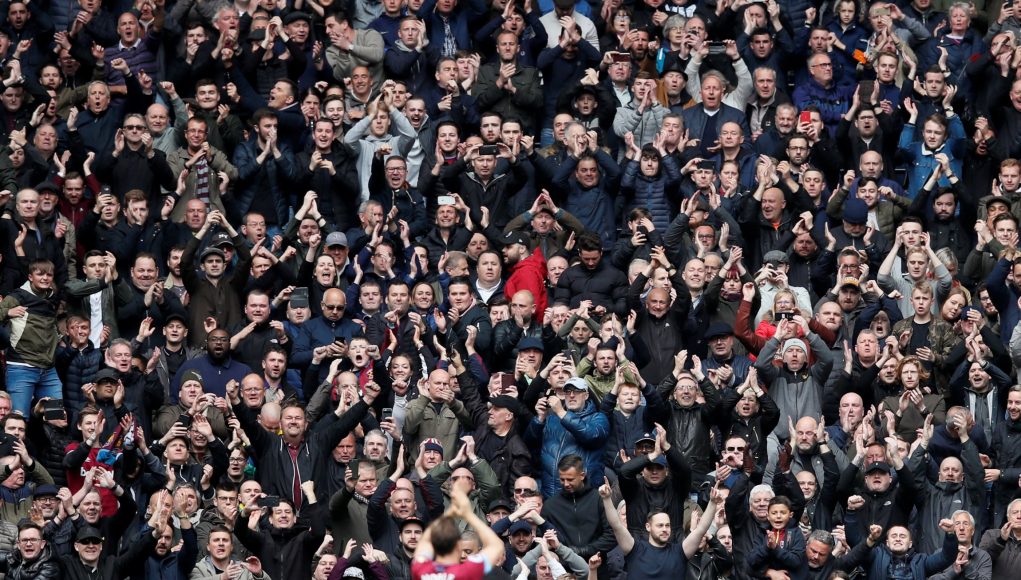 Some West Ham United fans on Twitter have been giving mixed reactions to the club’s pre-season victory over SCR Altach on Thursday evening.

The Hammers faced off with the Austrian Bundesliga side in their first test in the build-up to the 2019/2020 campaign close to their training base in Austria.

And the margin of victory wasn’t perhaps as much as some would have predicted given the gulf-in-class between the two sides with the Hammers only prevailing 3-2.

Carlos Sanchez headed Manuel Pellegrini’s men ahead on six minutes before Michail Antonio doubled the lead on 25 but the hosts would level the scores with strikes either side of half-time, only for Issa Diop to score the winner in the 58th minute.

Upon full-time, the Irons posted a Twitter graphic celebrating the result as the friendly triumph was met by divided responses from the Claret & Blue Army – some satisfied with the win and some dwelling on the tightness of the result…

Close one. Up the hammers

A win is a win – good for the confidence keep it up.

Irons ! Good run out to get our match fitness up and a 3-2 win which is a nice bonus COYI #WHUFC