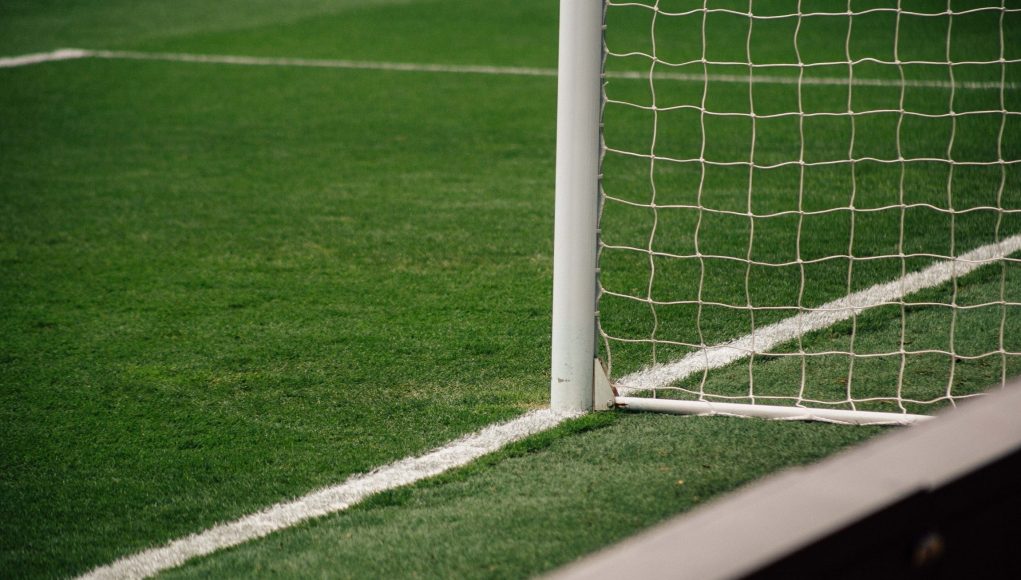 West Ham’s good start to the 2020/2021 Premier League season has caught many by surprise, not least the fans.

Following a summer of fan anger towards the owners, outrage over the sale of academy prospect Grady Diangana and a lack of proper investment in to the playing squad, the Hammers lost their opening game of the season 2-0 to Newcastle. It sparked yet more fears of another season battling against relegation, which was reflected in the odds offered by William hill on bonuscodebets.co.uk after the first weekend of the campaign.

Since then, West Ham have only lost to Arsenal and Liverpool, both by a narrow 2-1 scoreline via late winners, thrashed Leicester and Wolves, and avoided defeat against both Tottenham and Manchester City. West Ham are now 5th and could go 3rd with a home victory over their next opponents, Manchester United.

Give all of that, you would be forgiven for thinking West Ham are perfectly placed to battle for a European spot this season, but the reality is a lack of proper squad depth threatens to ruin it all.

David Moyes has done a sensational job to get West Ham to where they are right now, but he knows more than anyone that his squad is now where near complete.

That is most evident up front, with in-form striker Michail Antonio suffering with a hamstring injury, leaving Sebstien Haller, who has struggled for consistency since signing for the club 18 months ago, to step in. Yet they’re two very different players and West Ham look very different going forward when Haller players compared to Antonio.

Elsewhere, the midfield duo of Declan Rice and Tomas Soucek has been something of a revelation, one that has forced Hammers hero Mark Noble to the bench this term. However, an injury to one of them means Mark Noble must come in and deputise, which completely disrupts the balance and effectiveness of what has become a very strong and dynamic central pairing. Noble is still a good player, but he is very different to both Rice and Soucek.

So West Ham must seek to invest in a striker and another central midfielder this January at the very least, purely to ensure that if injury strikers a key player, which it undoubtedly will, their deputy can come in without disrupting the style of play David Moyes has brought in and got the team playing so well.

Without that investment this winter, West Ham are one or two injuries away from coming down with the Christmas decorations, and once again they will rue not trying to build on the foundations of consistency.