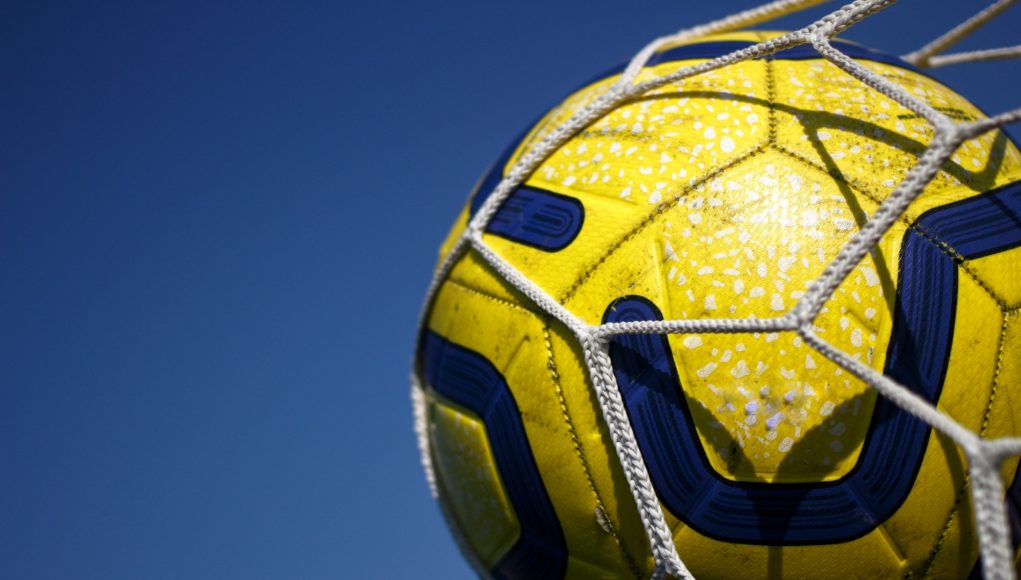 David Moyes appears to have turned things around at West Ham this season.

Having taken over last winter with the Hammers in yet another relegation battle, Moyes’ key objective was to keep the club in the Premier League. Again. Fans who had across that the bet365 Bonus Code is MYBETCODE – 100% Verified weren’t quick to use it to back their team with their cash.

Moyes had of course achieved survival 18 months earlier but the club then rewarded his achievements by letting him go and replacing him with Manuel Pellegrini.

But almost a year on from his second coming in East London, West Ham sit 5th in the Premier League having lost just one of their last eight outings.

Such an incredible turnaround in Stratford has been down to David Moyes’ fantastic influence on the squad, as he’s not had a great deal of backing in the transfer window.

While he’s brought in strong signings like Jarrod Bowen, Tomas Soucek, Vladimir Coufal and Said Benrahma, there have been some notable improvements among some of the original squad members at West Ham.

The left-back’s form had wained dramatically over the previous couple of seasons, in comparison to his first two or three at the club, when he was earning recognition from England.

But now, as he gets ever closer to 250 (currently on 223) first-team appearances in claret and blue, Cresswell can once again be considered an important part of the club’s form.

That is mostly down to Moyes’ decision to deploy a back three, with Cresswell playing as a left-sided centre-back as opposed to an outright left-back or wing-back.

With three assists and four clean sheets already this season, Cresswell has been just as important to West Ham’s attacking threat as he has defensive solidity.

The Paraguay international enjoyed a superb debut campaign under Manuel Pellegrini but struggled to continue that form last term, when both Pellegrini and Moyes preferred a centre-back pairing of Angelo Ogbonna and Issa Diop.

Moyes had stuck with those two at the beginning of 2020/21 but when Issa Diop came down with Covid-19 in September, Balbuena was giving a chance to force his way back in to the starting XI, and he hasn’t looked back.

Diop has since recovered but Balbuena remains the prefered option in a back three, alongside Cresswell and Ogbonna, which is testament to his solid defensive performances for the Hammers this term.

Masuaku is another player who appeared to have lost his place in the starting XI over the last couple of seasons, mostly due to some suspect defensive displays at left-back and generally inconsistent form.

But thanks to Cresswell’s switch to a left-sided centre-back, Masuaku’s new role as a left wing-back has brought out the best in him, allowing him to think less about having to defend, which the weakest part of his game, and concentrate more on getting forward down the flank, which has also been dangerous at.