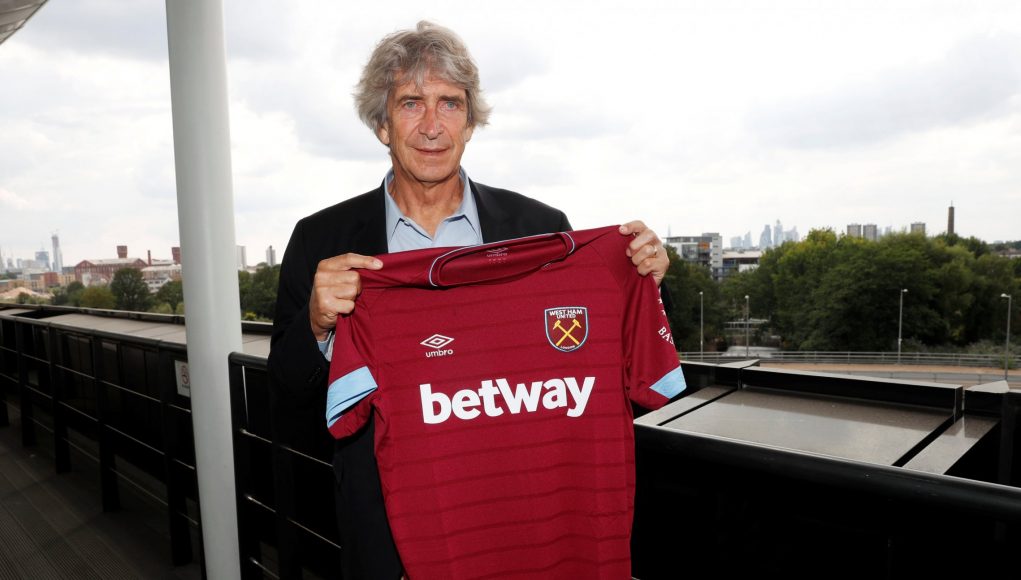 West Ham United once decided to enlarge their alliance with the gambling industries and have already entered into a sponsorship agreement with some of them over the years.

The UK has the largest betting firms as the main partnerships among the football leagues. This sponsoring football team continues to rise there which will be mutual benefits. The collaborations will approve the desire of the concerned parties in terms of development.

The power of the gaming markets, actually, persuades more and more clubs to sign sponsorship deals. In this article, we’ll look at the gambling companies that sponsored West Ham United.

A long-term cooperation between West Ham United and Betway was signed in February 2015. This biggest online bookie in the market supplies services across many brands including casino, Sportsbook, Bingo, Poker, and more.

As a major Premier League club, West Ham have grown faster, and are equally ambitious to Betway’s “long-lasting success”. Apart from West Ham, Betway has also sponsor many sporting events in the UK including eSports, football and darts.

SBOBET, one of the leading online betting sites in Asia, has continued their quest for new markets.

This company also signed a sponsorship with West Ham in December 2008. That alliance would provide a lot of opportunities to explore new plans of working together. Remember that the Hammers had been without any official sponsor since the downfall of XL Holiday in September 2008. So, its agreement between this reputed betting firm brought great hope at that time.

The SBOBET logo appeared on the front of the club’s shirts until the end of their partnership. In return, SBOBET showed their investment in the football side of the business, offering a number of services to the club.

This collaboration with this Asian betting industry was continued until the end of 2012-2013 season.

Another gambling site that has joined West Ham as an exclusive sponsor is the Pinnacle Casino. This is one of the renowned online casinos with a better reputation from many bettors in the world.

On 10 September 2006, West Ham confirmed a new partnership with this respected brand in sports betting.

Hammers fans would see the gambling company’s advertising when visiting the club’s site. In addition, there were other opportunities to the casino such as television interview backdrop, match day programmes and more.

The casino industry was also allowed to use everything concerning the club such as the trademark, the club’s pictures, the players’ names and pictures, etc.

This three year deal had many mutual objectives and aside stadium and website advertising opportunities, the club also had access to a variety of marketing initiatives. 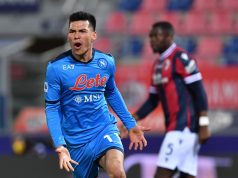 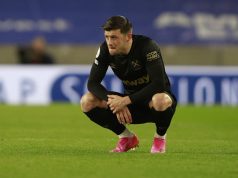