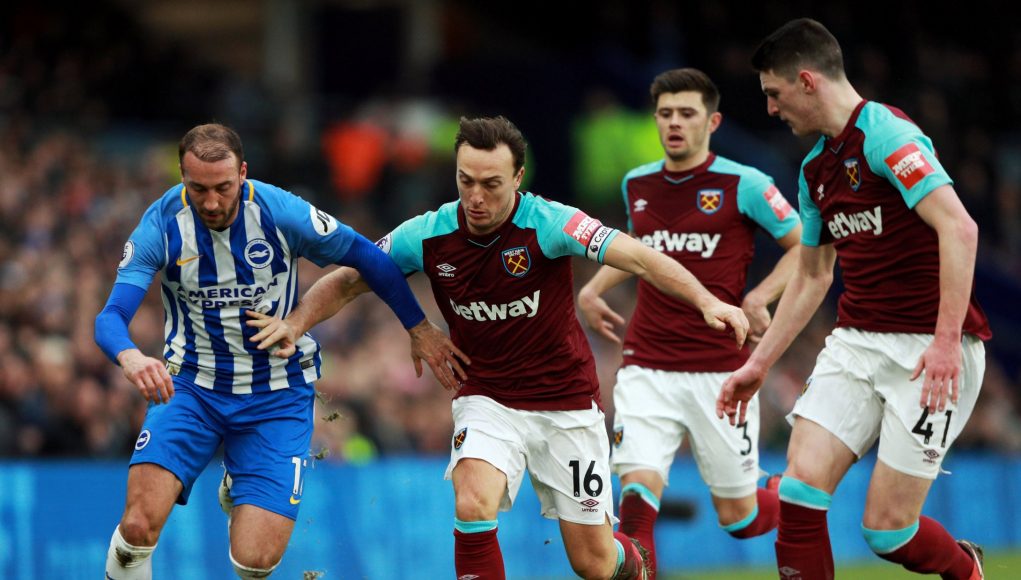 Out of form Brighton and Hove Albion will find it tough against a rejuvenated West Ham United side on Friday night under the lights.

Despite comfortably beating the Hammers both home and away last season, it is unlikely that Brighton will have such an easy ride against Manuel Pellegrini’s, men who have turned their season around in recent weeks.

West Ham have gained seven points from their last three games, which included a hard-fought draw against Chelsea and a dominant performance against a flat Manchester United.

Brighton’s only win this season came at home against Jose Mourinho’s men, but they have not registered a win in their last five Premier League games. However, Glenn Murray has had a promising start to the season, scoring as many goals as Marko Arnautović, who has received a great deal of media attention for how successfully he has taken to his role as a lone striker.

There is no doubt that fans should expect goals when the two sides meet this week. Remarkably, the Seagulls have not kept a clean sheet since May in all competitions. This will come as great encouragement for West Ham’s front three of Felipe Anderson, Arnautović and Andriy Yarmolenko, who have scored five goals between them in their last three games. 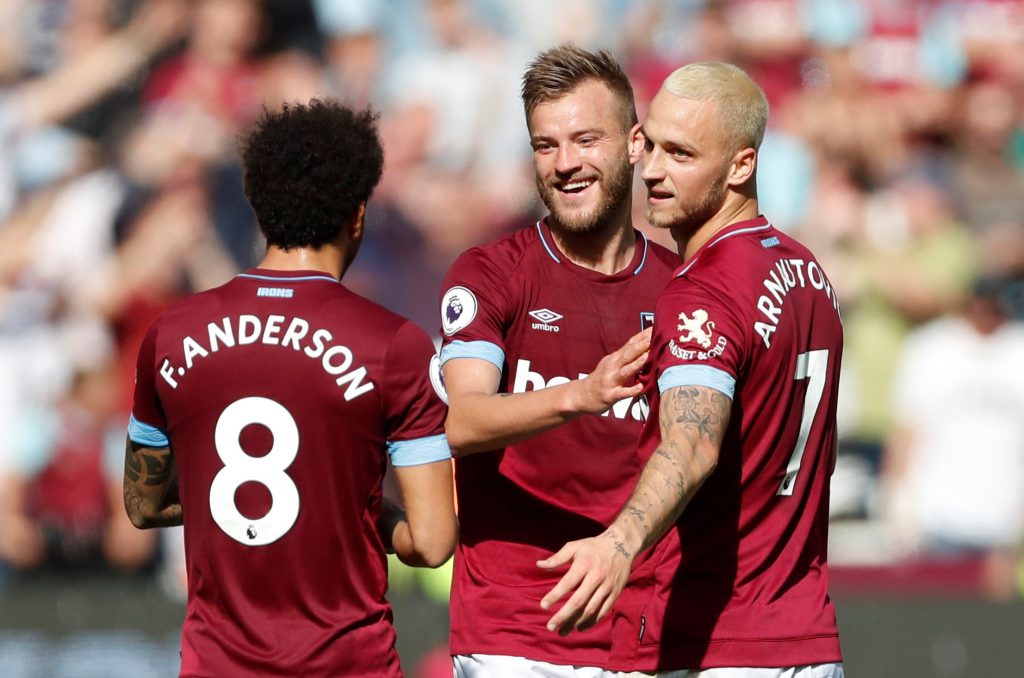 Murray will also go into the game confident that he can add to his goal tally and enjoy the same success that he had against the Hammers last year, when he scored three goals in the two league meetings between them.

Both teams will see the game as one they can win, which usually leads to an exciting game. The fact that West Ham are in such a rich vein of form and Brighton will be missing key man Pascal Groß suggests that the away fans have every right to be confident.

Pellegrini has found his strongest team, against Manchester United his side looked comfortable with the ball at their feet and looked creative enough to break down Brighton’s defence.