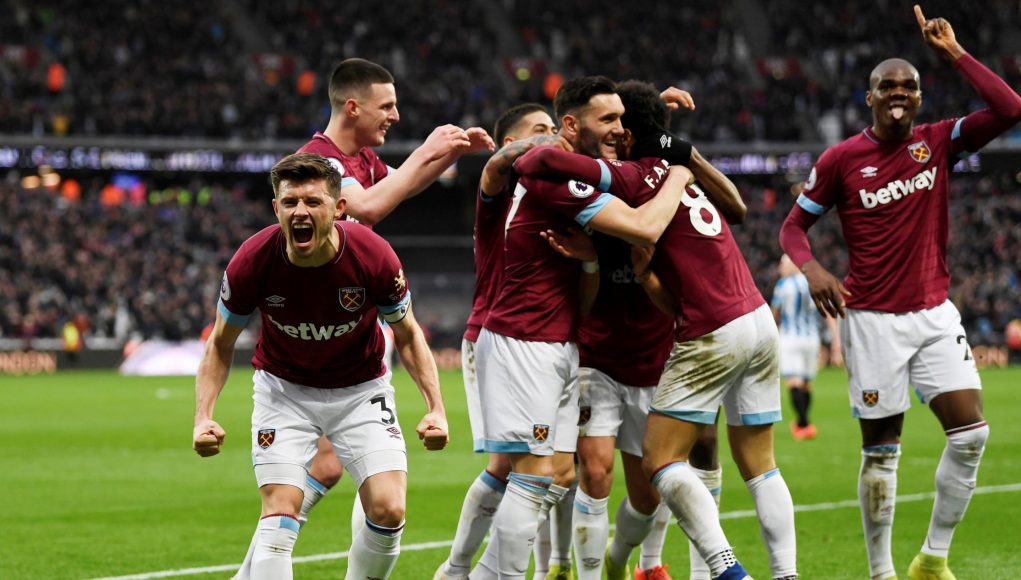 On the back of the dramatic victory over Huddersfield last weekend, James Jones and Will Pugh had very different views on how we should look back at yet another home victory.

Will thinks it’s unacceptable to concede three goals at home to the league’s worse team, James was just happy for the three points. Their debate this week is definitely a must listen.

Also on this week’s show, the lads discuss Samir Nasri, the Academy of Football’s recent resurgence and what we should expect from the final games of the season.

And to top it all off, club legend Tony Carr and Evening Standard Sports Reporter Jack Rosser had their say on the phones.

Once again, this week’s show is not to be missed.

You can also view a couple of a videos below, which we recorded live during the show. Keep an eye out every Wednesday on our Twitter account for more live streams of the show.

Time for @ByJamesJones and @WilliamPugh_ to chat about what we should expect for the rest of the season on @lovesportradio… https://t.co/901mZNBqrd