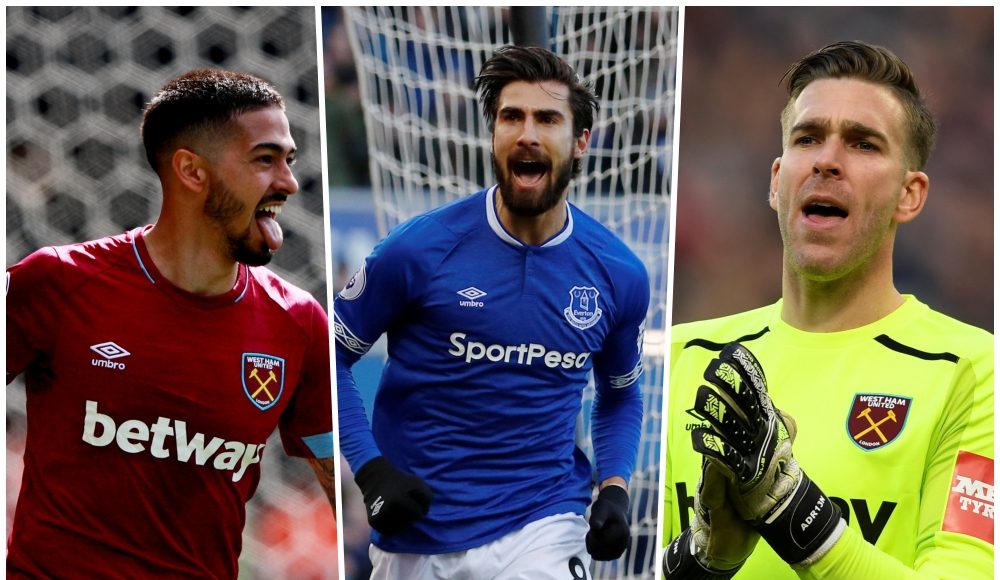 On this week’s show, and in the studio absence of James Jones, Johnny Burrow and Will Pugh discussed all the transfer dealings going on in and around the club.

Manuel Pellegrini has already released three first-team players and sold two in what has been a refreshingly early cull of the squad’s dead wood – but who will come in to replace them?

Weirdly enough we’ve already signed two goalkeepers, while so many other players are being linked.

Not least Andre Gomes who, having allegedly revealed he wants to sign a permanent deal with Everton, is still being heavily linked with a move to Stratford. Can we tempt him into coming to London?

As always, it’s a brilliant show despite James not being in the studio. He does make a cheeky cameo over the phones, though, which was nice.