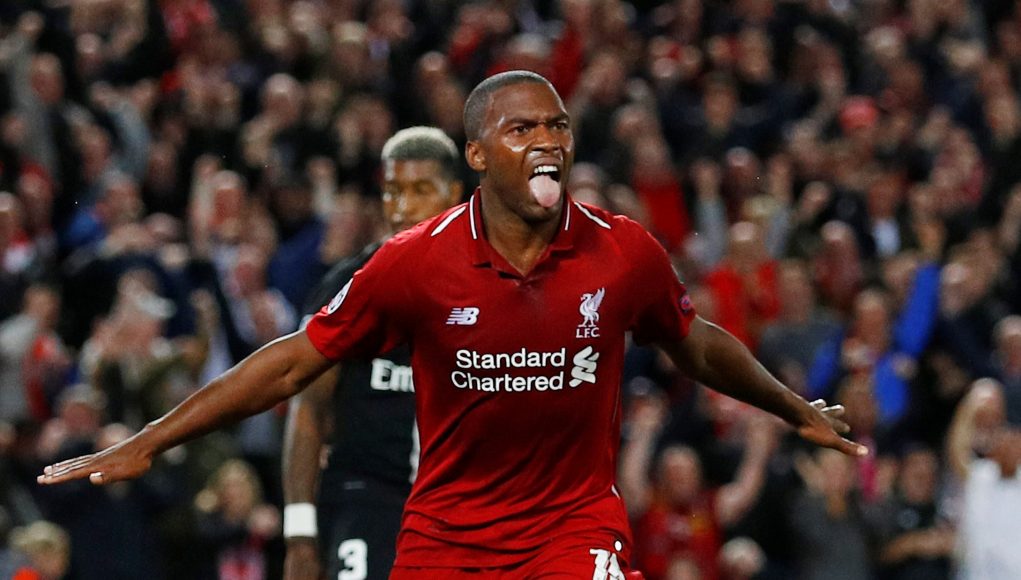 Liverpool have confirmed that Daniel Sturridge will be leaving the club as a free agent this summer, but West Ham should avoid the temptation of signing him.

An injury prone player from a top team who has bags of talent but a point to prove over their fitness, it sounds like a typical West Ham signing which never seems to quite go to plan – just look at Jack Wilshere this season and Andy Carroll’s time in a claret and blue shirt.

West Ham need to recruit at least two strikers who they can rely on to be available for long periods of the season and while Sturridge is a brilliant player, he does not fit that bill.

He managed just 500 Premier League minutes all season and while part of that is due to having Roberto Firmino ahead of him, it is in doubt whether his body could take much more than that following a string of injuries in recent seasons.

If recruited he would have to be seen as a luxury player, rather than someone who can play week in week out and whether there is room in the budget for such a player is debatable.

The Hammers have finally offloaded their injury-prone striker, as great a player as Daniel Sturridge is when he plays, they can’t afford to recruit another one.

The club has a knack of snapping up big name free agents who were all beyond their best, such as Alvaro Arbeloa and Samir Nasri, while Pablo Zabaleta represents one such deal that did pay off, and it’s about time the board turned their attention to younger, more promising prospects to recruit.