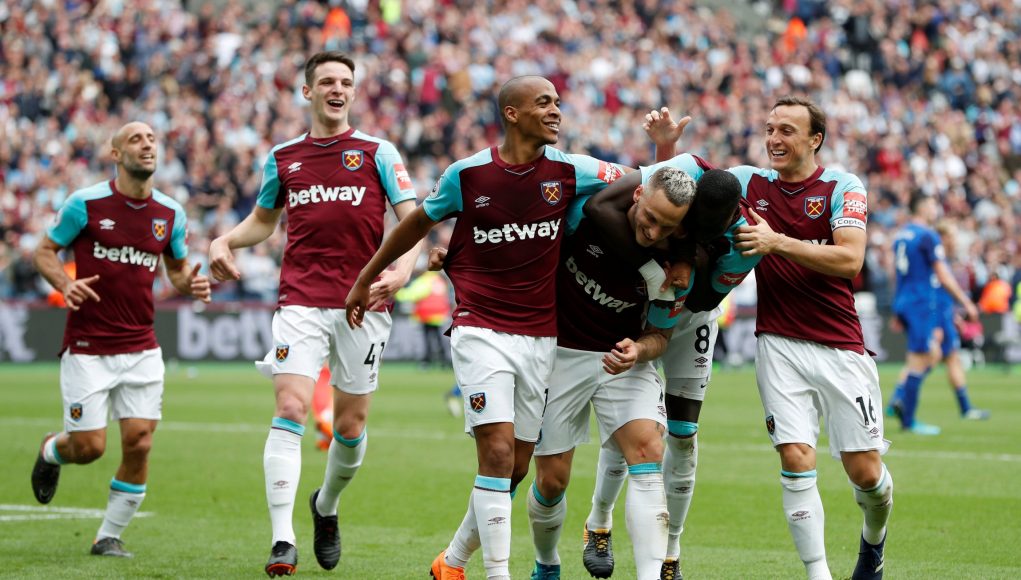 A source close to West Ham World claims that West Ham will not be renewing their kit deal with Umbro once it expires after the 2019-2020 season and it is believed that Nike will take over as the club’s principle kit manufacturer.

The Kit merry-go-round has already begun between Puma and Adidas after a number of clubs have switched between the two German brands. Leicester City and Wolves have already agreed deals to be wearing Adidas kits at the start of the 2018-2019 season and Euro Giants AC Milan and Europa League finalists Marseille will be swapping Adidas for Puma kits.

Liverpool’s deal with New Balance ends next season and their manufacturer has yet been decided. Sevilla – who are also New Balance, have agreed a deal with Nike for the upcoming season, so we could see a similar change in American manufacturers.

Nike are said to be keen to associate themselves with the Hammers for a number of reasons; Nike want to dominate in London by sponsoring more capital city clubs, the prospect of American owners owning the club and the lure of London stadium, with its Team GB and athletics relationship.

The Nike deal is predicted to generate three times more than Umbro. Premier League champions Man City got £12m a season from their agreed six year deal back in 2013, Tottenham Hotspur get £25m per season, which commenced this term, and Chelsea get an astounding £60m per season in their 15 year contract with Nike. Manchester United receive £75m a season from their 10 year deal with Adidas, which is a British record for a kit deal.

We would love to see some fan creations of the Hammers sporting the famous swoosh, so please tweet them and tag @WestHamWorld – we’ll publish the top 5 kits.

You can create your own kit concepts here – http://www.pesmaster.com/pes-2018/kit-creator/