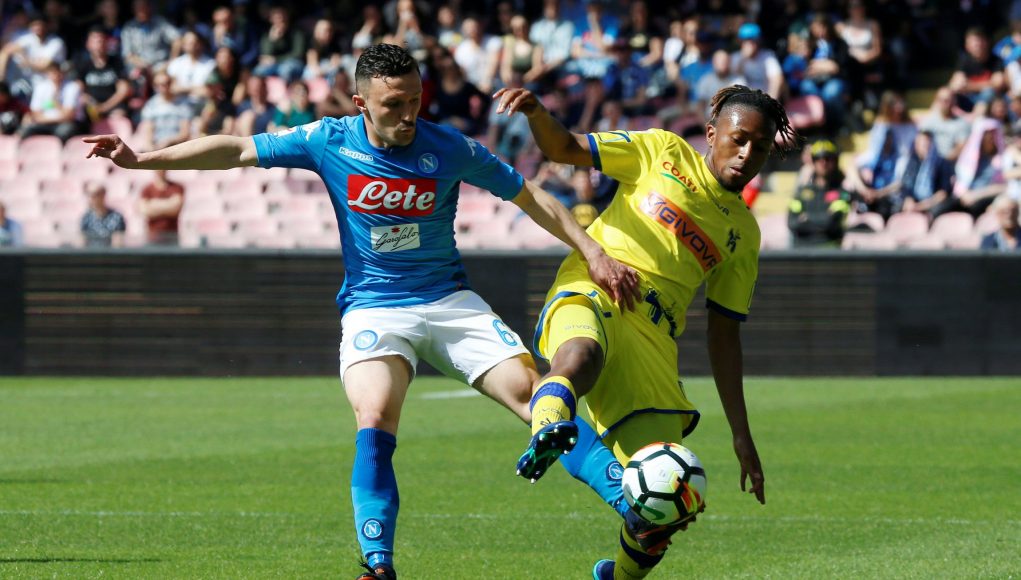 West Ham will be focusing on a wealth of improvements to their squad over the course of the coming months, after a largely disappointing Premier League campaign.

The Hammers are eyeing a number of new additions during the summer transfer window and will focus a lot of their attention on rebuilding the midfield, which has seen them join their rivals in the hunt for one player’s signature.

French outlet L’Equipe states West Ham have joined the chase for Chievo ace Samuel Bastien, who is also reportedly a target for Everton.

The 21-year-old is attracting widespread attention this summer, with his current contract at Chievo running until 2019, leading Nice and Napoli to express an interest in the playmaker.

However, the Belgium ace has struggled to establish himself in the side for the relegation-threatened Italian minnows a move to the Premier League does seem somewhat premature.

If he does move this summer, it’s more likely he will move to Naples and hone is talents with the Serie A runners-up.