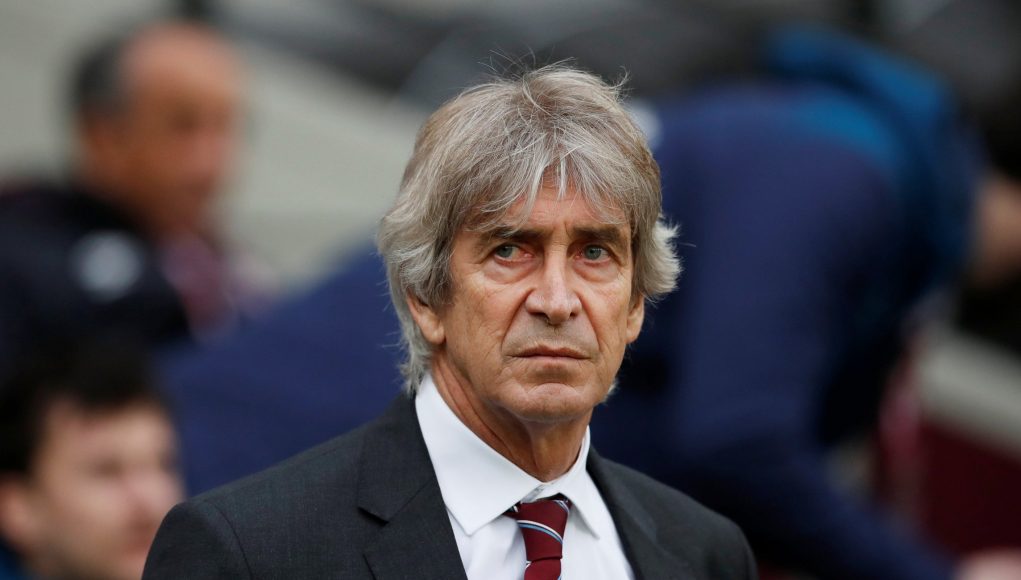 West Ham are set to make Boavista centre-back Goncalo Cardoso their fifth signing of the summer in a deal worth €3million, according to football.london.

The 18-year-old established himself as a key part of the Primeira Liga outfit after emerging onto the first-team scene last season, making 15 appearances after his professional debut in October last year.

Manuel Pellegrini identified centre-back as a position that needed strengthening before the conclusion of the transfer window and the Portugal defender will spark new competition for places in that area.

Cardoso is expected to fly to London today for a medical to complete his switch to east London and begin his journey in the Premier League.

He played a crucial part in reaching the final of the U19 European Championships with Portugal this summer – narrowly suffering a 2-0 defeat to Spain – omitting impressive traits of composure and experience despite his tender age.

The 18-year-old was so impressive that he was named runner up for the Player of the Tournament award.

The Hammers have already completed big-money transfer deals to sign both Sebastien Haller and Pablo Fornals, and the Irons faithful will be hoping the youngster makes a similar impact at London Stadium.

West Ham conceded 55 goals last season and defensive frailties prevented them from leaping into the contention of Europa League football. Fabian Balbuena and Issa Diop remain the first-choice centre-back pairing and the signing of Cardoso should challenge that.

Both Winston Reid and Angelo Ogbonna currently play back-up to the centre-back position but injuries and disappointing performances has raised cause for concern in that area. According to reliable ITK blogger ExWHUEmployee, Cardoso will play a part in the first team and cup competitions.

He is going to be used to challenge Reid and Ogbonna as back up centre backs and play cup competition to build up experience https://t.co/HSVPq4E1jZ

Since the arrival of Pellegrini and Director of Football Mario Husillos in 2018, the east London club have shifted their transfer policy to signing exciting, young potential alongside experienced, recognisable talent. The Hammers were linked with a potential move for 33-year-old Gary Cahill but have opted for the younger option – exemplifying the change in strategy.

The transfer window shuts on Thursday and Cardoso is likely to become Pellegrini’s fifth signing of the summer and bolster his defensive options.