The conclusion of the 2019 summer transfer window is fast approaching but the Hammers may not be done just yet.

Manuel Pellegrini has already spent big bucks on bringing attacking talent Sebastien Haller and Pablo Fornals to the club but could leave it late to bolster his squad further.

The Chilean manager is starting to assemble an exciting outfit in east London and West Ham are in search of achieving a top-seven finish in the 2019/20 Premier League campaign.

Deadline Day always produces shocks and surprises – the Irons could see both arrivals and departures at London Stadium on August 8.

The Hammers made Haller their club-record signing this summer, arriving from Eintracht Frankfurt for £45million, and it is unlikely they will spend big on an individual again in this transfer window.

However, there is still the possibility of cheaper, more viable options and co-owner David Sullivan will be searching the market on deadline day to find a surprise coup. 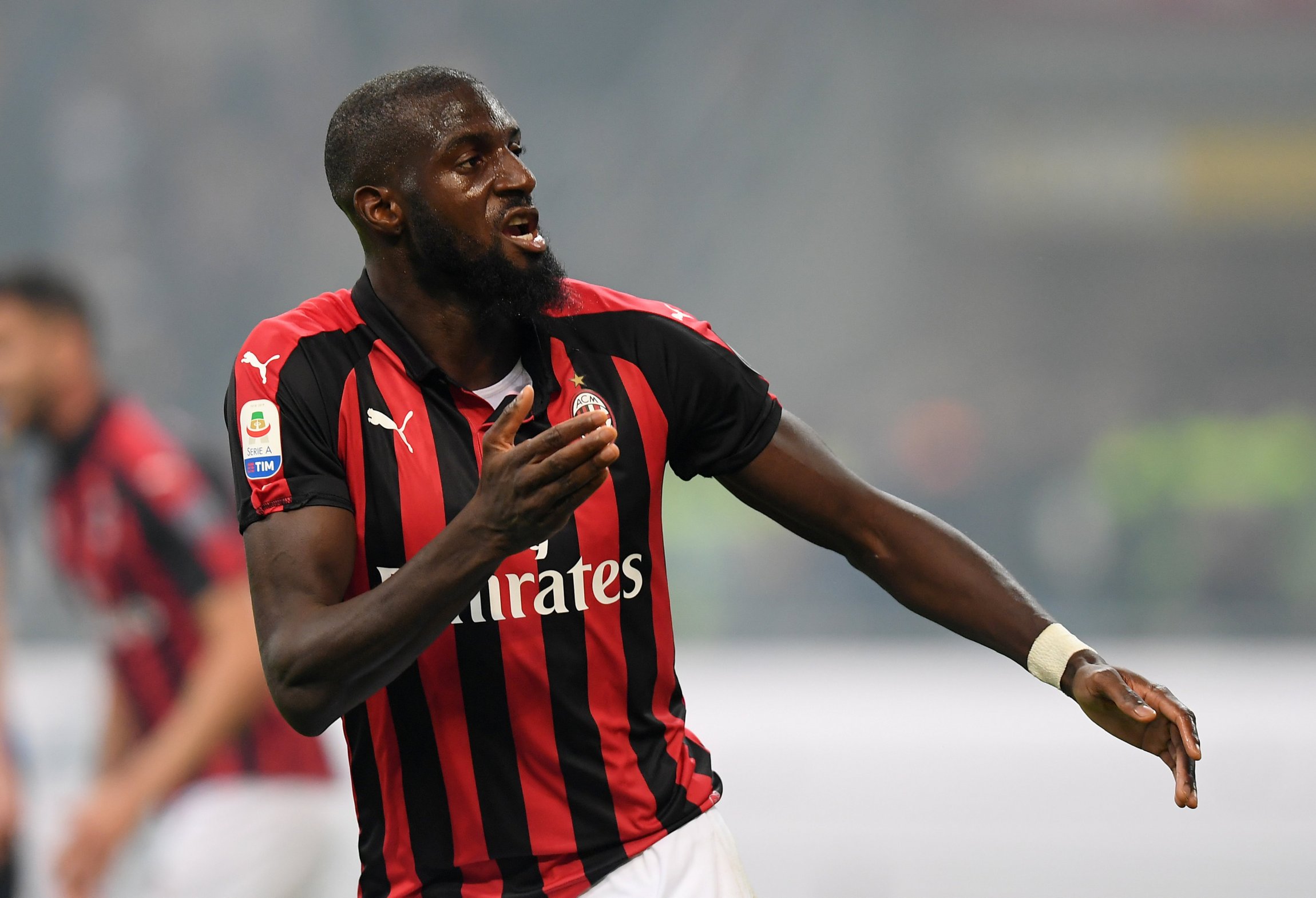 The 24-year-old spent last season on loan with Serie A giants A.C. Milan but has since returned to Chelsea. Bakayoko averaged 2.3 tackles and 1.6 interceptions in the 2018/19 campaign, achieving an 86.6% pass rate in the process.

The France midfielder’s presence would certainly be a welcome addition at London Stadium. His move to west London has not been successful and a deadline day loan switch to east London could revive his individual career and provide West Ham with the defensive midfielder they need to challenge for a European spot. 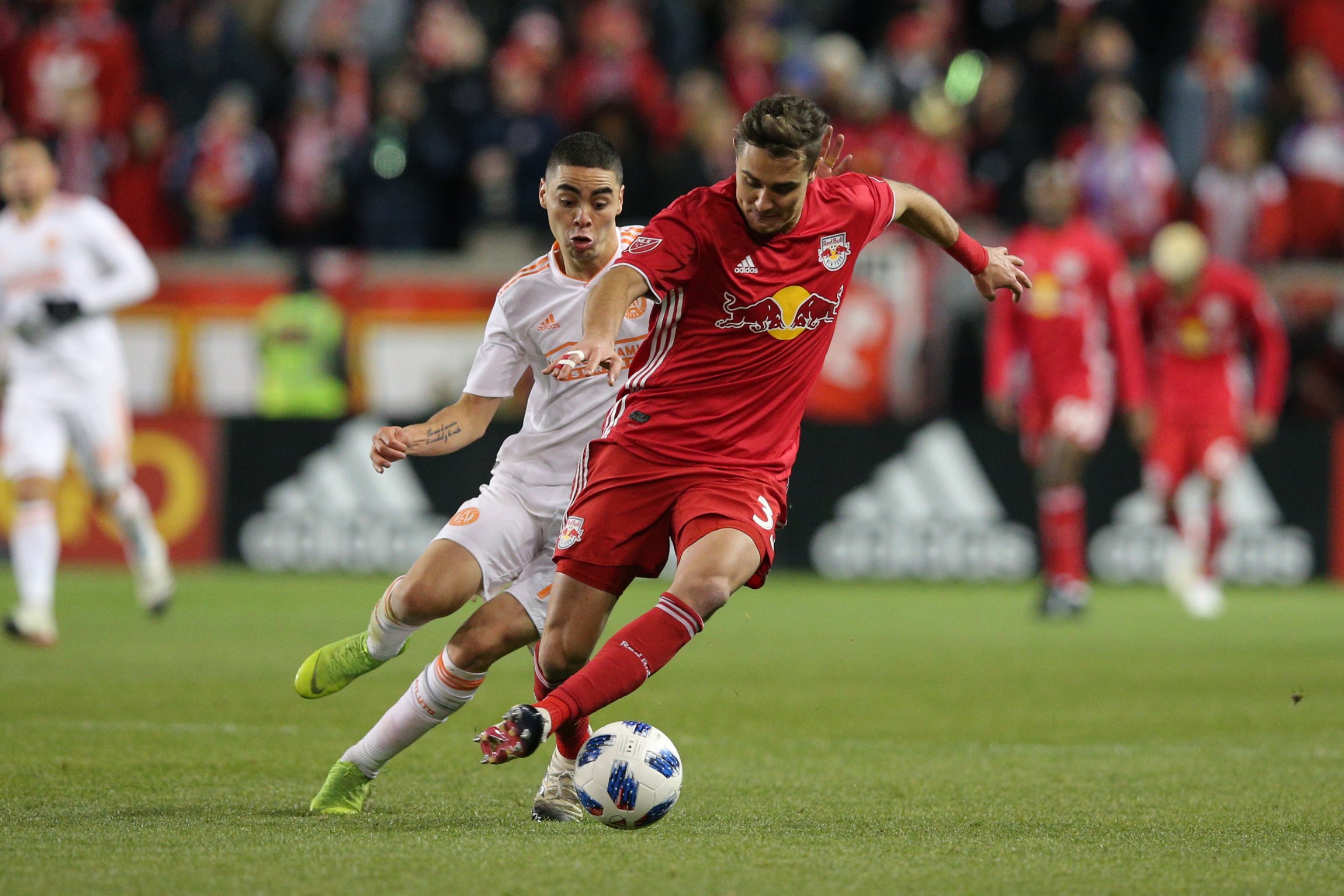 Long was named in the MLS Team of the Season in 2018 and has been a stand-out performer in America.

The 26-year-old has been heavily linked with a move to West Ham and has a £4m release clause, but struggles over a work permit has halted his move, according to Sky Sports

The U.S.A centre-back would provide healthy competition to Issa Diop and Fabian Balbuena for a starting spot. Both Angelo Ogbonna and Winston Reid have fallen out of favour in east London and this could be a potential, last-minute deal if he can get access to a work permit in time. 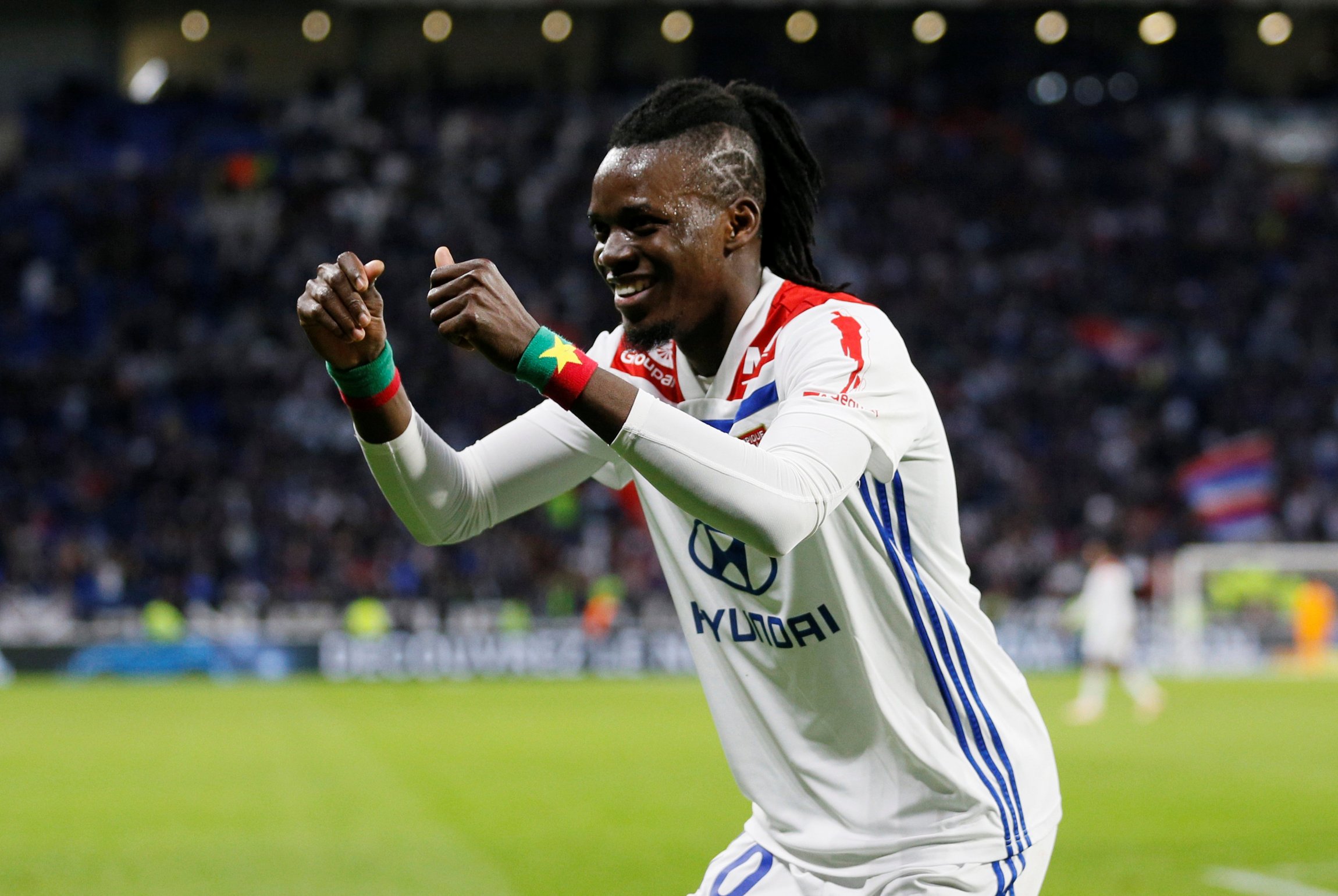 The former Chelsea forward endured a solid spell in Ligue 1 last season, scoring seven goals and chipping in with two assists for Olympique Lyon. The 23-year-old often operates as a right midfielder.

Pellegrini has deployed Michail Antonio as a centre-forward throughout pre-season and this could be a sign that a move for a wide player is in the pipeline.

A Deadline Day loan switch to Stratford could be on the cards after the Hammers enquired about the possibility of signing him, according to Teamtalk. 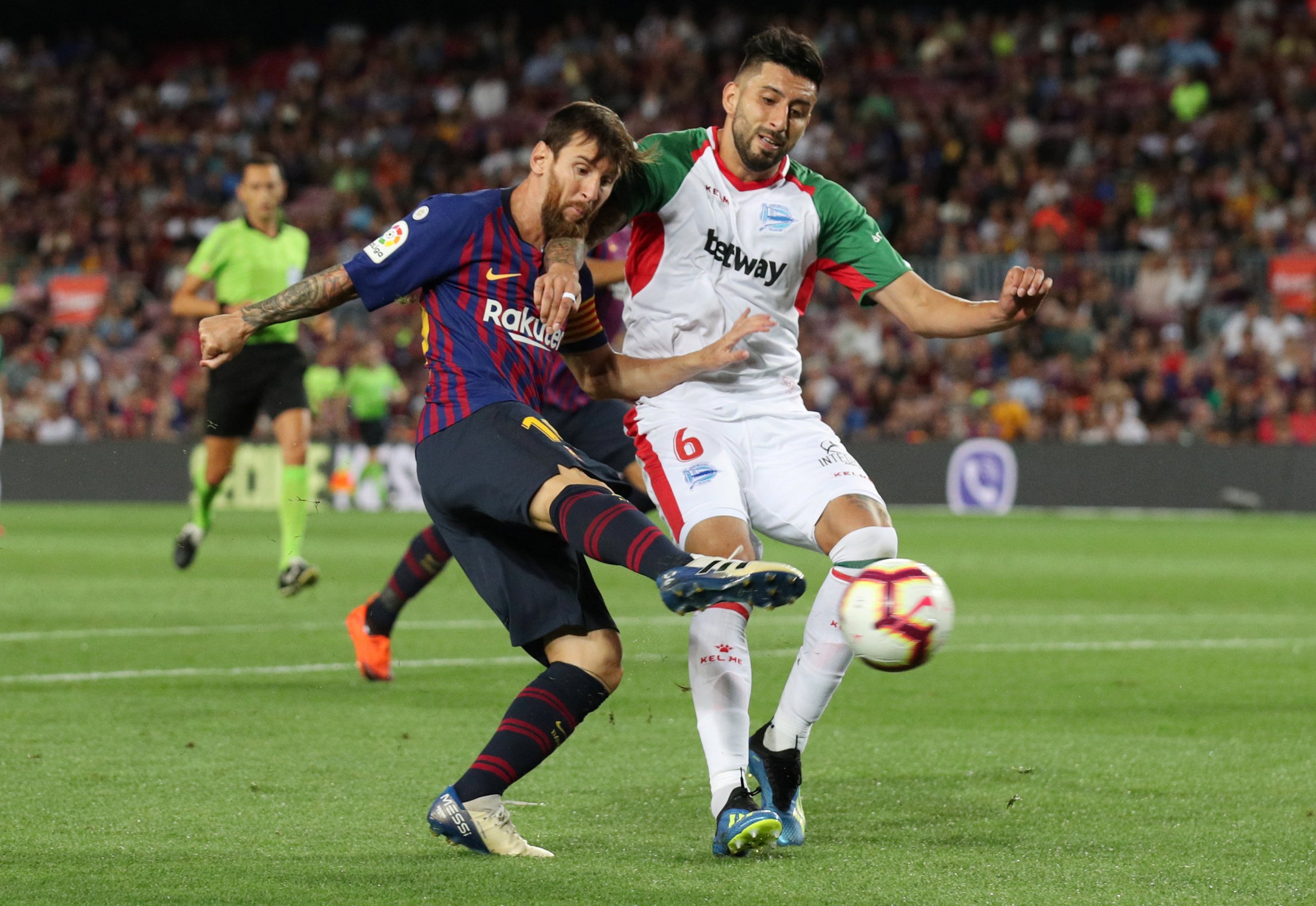 Maripan is another centre-back option linked with the Hammers. The 25-year-old was a key figure for Alaves in La Liga last season, averaging two tackles and 1.7 interceptions per match.

The Chile defender would bolster Pellegrini’s defensive options and this would be a solid signing for the east London club.

However, the clock is ticking and the Hammers may have to wait until deadline day before any movement occurs.