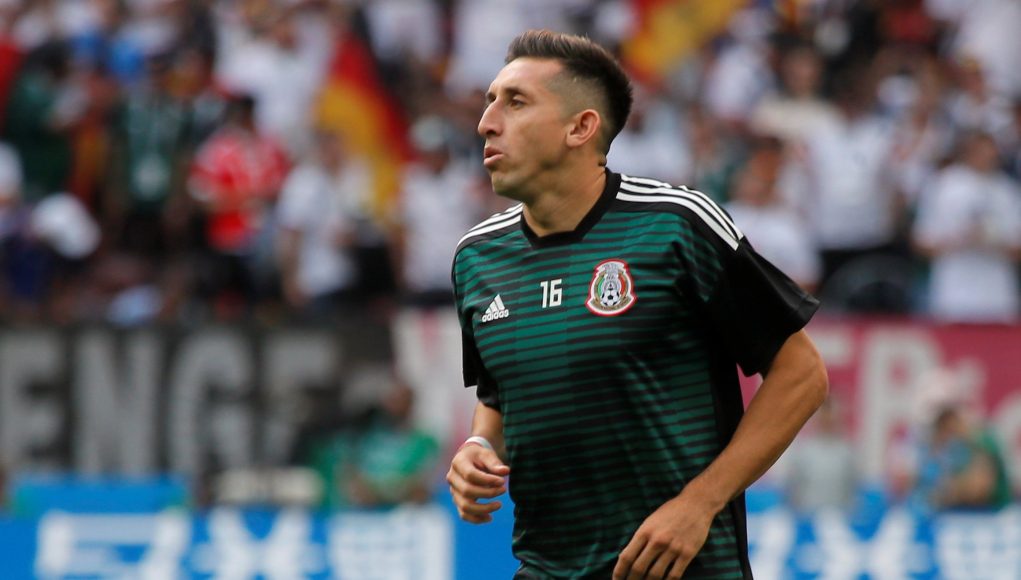 West Ham have been continuously linked with interest in new central midfielders ever since the January transfer window and a variety of names have emerged.

The Hammers loaned Joao Mario from Inter Milan during the mid-season window but, due to the Italian side’s demands, are unlikely to push for a permanent deal for the Portugal international.

As such, West Ham are considering other targets in the market and Claret & Hugh cite reports that indicate the Hammers have reignited their interest in Porto’s Hector Herrera.

Herrera, currently on-duty with Mexico at the World Cup in Russia, has one-year remaining on his deal with Porto and the Portuguese giants may be forced to sell.

Interest in the 28-year-old is high though, with Real Madrid, Real Betis and Arsenal also linked to the 68-cap international who has starred for his nation in Russia.

Porto placed a €20m price-tag on the midfielder’s services last summer and are likely to command a similar price ahead of the 2018-19 season.