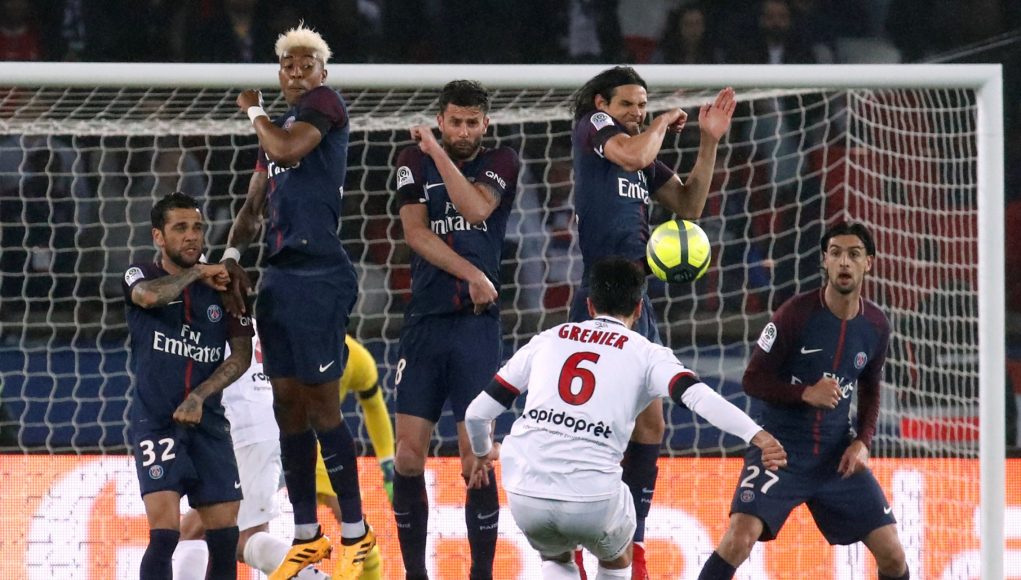 West Ham have been chasing midfield recruits ever since the January transfer window and the race for additions this summer is heating up.

The Hammers are unlikely to move to make Joao Mario’s loan stint from Inter Milan permanent due to the Italian side’s demands for the Portugal international, which increases the need to find an alternative in the market.

Clement Grenier is a name that West Ham fans will be familiar with after his regular links with a move to the London Stadium and it seems that a transfer to the Premier League could finally be on the cards.

However, French outlet L’Equipe state West Ham could miss out as they name Newcastle, Fulham and Everton as the three top-flight clubs looking to sign the midfielder from Guingamp.

The former Lyon man could be available this summer for a fee of just £2.6m, presenting a bargain for interested parties, although the 27-year-old’s injury record is a concern.

Any interested party could also face competition from elsewhere in Europe, as it’s stated AC Milan, Rennes and Fenerbache are also keen on a deal.