West Ham World
Home News West Ham players who could go to the World Cup and their... 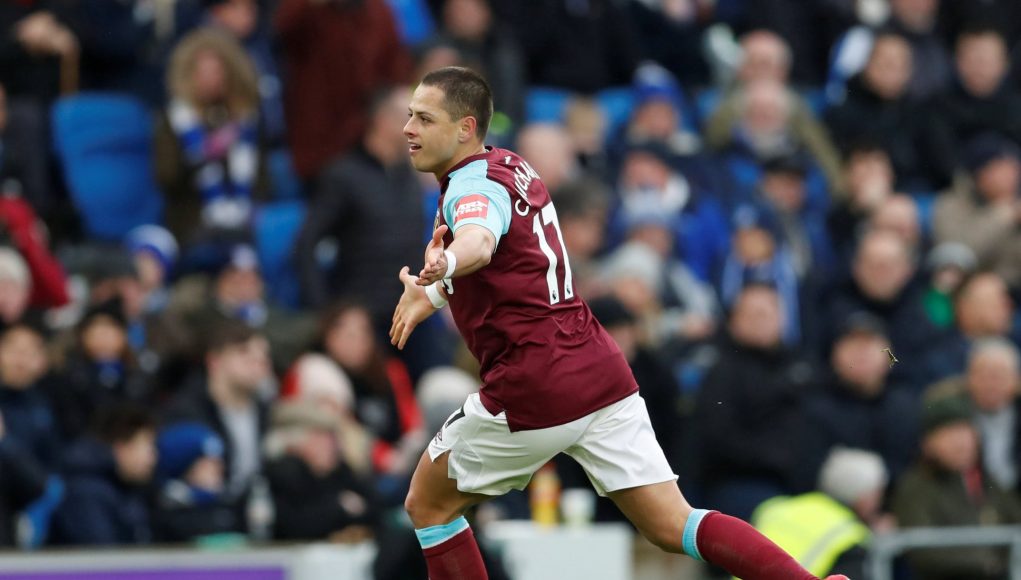 Despite West Ham’s Premier League status for next season still hanging by a thread, there will be a number of players in the squad already placing one eye firmly on this summer’s World Cup in Russia.

While David Moyes continues his struggle to get the best out of a bunch of international footballers it won’t be a surprise if the ones heading to the world’s biggest sporting tournament turn in to world beaters once they link up with their respective international teams.

There is a chance we’ll see at least one or two Hammers competition for the famous World Cup trophy this summer, so here’s a look at four Irons players who will no doubt be going and what their chances of winning the World Cup are.

Chicharito’s Mexico have been handed a tough group alongside Germany, Sweden and South Korea. El Tri have never made it past the quarter-finals and they last time they reached that stage was way back in 1986.

It would take some feat for them to go on and win the trophy but if Chicharito can do what he does best for his country then they do have a chance of at least making it as far as the quarter-finals.

All Mexican eyes will be on the striker, too. He is the South American country’s all-time top goalscorer with 49 and with a handful of warm games to be played before hand, he’ll no doubt have half a century of international goals under his belt to spur him on.

Given their tough group and taking their previous World Cup performances in to account, it’s no surprise to see football betting bookmakers have Mexico down as 100/1 outsiders in the World Cup betting markets. If you were thinking about football betting, this is the place you can check out the best bets from the online bookies and choose your favourite team to bet on.

The pair both played a key role in Portugal winning the European Championships in France two years ago and they’ll be hoping to make a similar contribution in the summer to help their nation make it a double of major tournaments.

Mario, who is only on loan from Inter Milan until the end of the season, move to West Ham for first team football in an attempt to force his way in Fernando Santos’ plans this summer while Fonte will be hoping to enjoy a strong end to the current campaign for the same reasons.

On their day, both players can be considered one of the best in the world in their respective positions but they will have to be at their very best against fellow Group B countries, Spain, Morocco and Iran if they are to make a success of yet another international tournament.

Amazingly, despite the array of talent, this will only be Portugal’s eighth World Cup finals, their best performance coming in 1966 when they finish 3rd.

In 2014 they were eliminated in the group stage, which is why they have been placed at 25/1 to win it this time around.

Joe Hart’s position as England’s No.1 is under real threat after being dropped by David Moyes for West Ham before Christmas. With a number of other English goalkeepers emerging in recent years, he can longer expect to be the Three Lions’ first choice stopper. However, he should still make Gareth Southgate’s final squad despite any of that.

England’s chances of winning the World Cup again are very slim, even if the bookies are being kind to them by placing them at 16/1 to come home from Russia victorious.

Having not won it since 1966 and the closest they’ve come to making the final since then was in 1990 when they finished fourth.

Like Portugal, they failed to qualify from their group in 2014 and will be eager to ensure they go one better at the very least this time around. They should do that in Russia, with Belgium being their only real threat in Group G – Tunisia and Panama should not prove to be too difficult for Hart and the rest of Southgate’s men but you just never know with England, do you?

Regardless of Hart’s involvement, he should expect to be on the plane and fighting for his place between the sticks during the tournament.