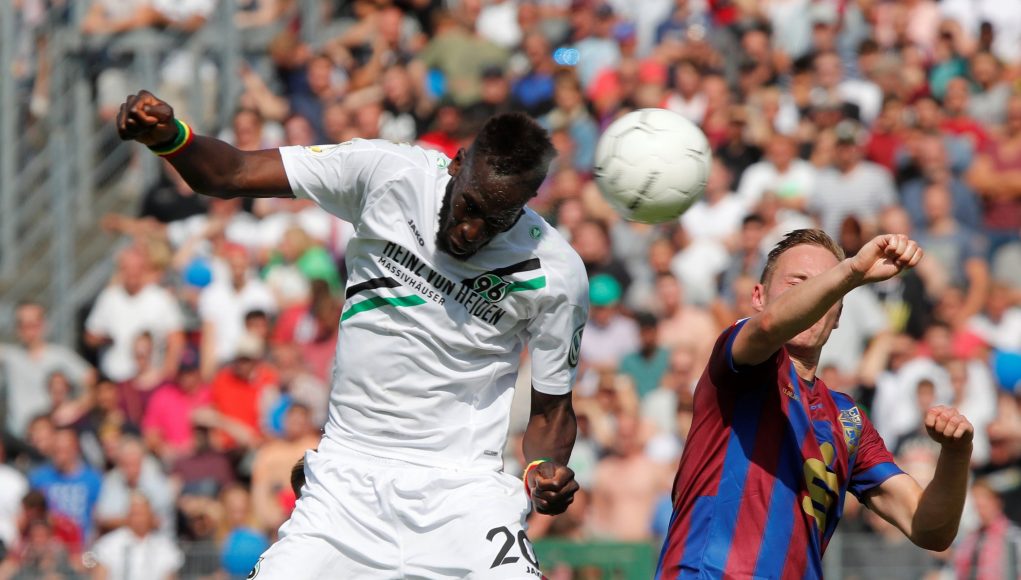 Hannover 96 have collectively have won the most aerial duels in Europe and Senegalese mercenary Sane has been a stand out performer for the Bundesliga outfit.

The defender, who can also play as a holding midfielder, is well known for his high quality passing ability, strength, overpowered aerial duels and is a keen tackler.

The most likely deal is for a loan until the end of the season and West Ham to cover 100% of his wages. It is believed that there is no option to buy, which The Hammers are keen to include incase he performs well under Moyes.

Sane is valued at £7.2million by transfermarkt.com.