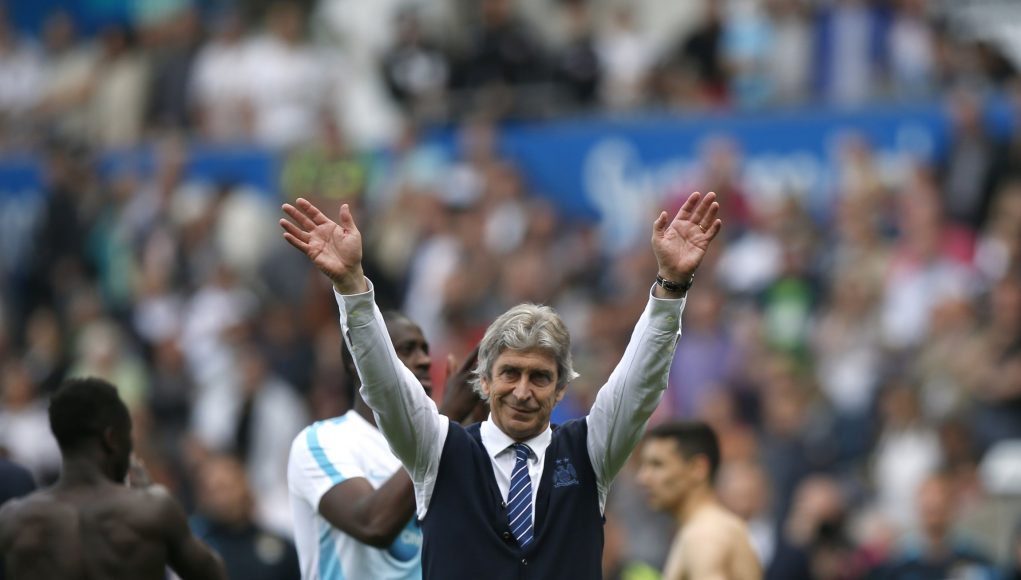 West Ham’s search for a new manager has come to a close with the club confirming the appointment of Manuel Pellegrini this morning.

The former Manchester City boss has signed a three-year deal with the Hammers, succeeding David Moyes at the London Stadium, and has plenty of work ahead of him.

West Ham floundered at the wrong end of the Premier League standings this season and need to significantly rejuvenate their squad in the summer market, a sentiment echoed by former Hammers man Tony Gale.

Speaking to Sky Sports, Gale stated West Ham need to hand Pellegrini the necessary funds to improve his side for the 2018/19 campaign.

“I’ll only be happy when West Ham release the funds to buy players.”

“I think managers are only as good as the players that they’re dealing with. I just hope this isn’t a smokescreen by the West Ham board to sign a ‘profile manager’, so that they don’t have to buy players.”

“Okay, he’s going to become the highest paid West Ham manager in history but there’s lots of money in the West Ham coffers and they need to spend it as well.”