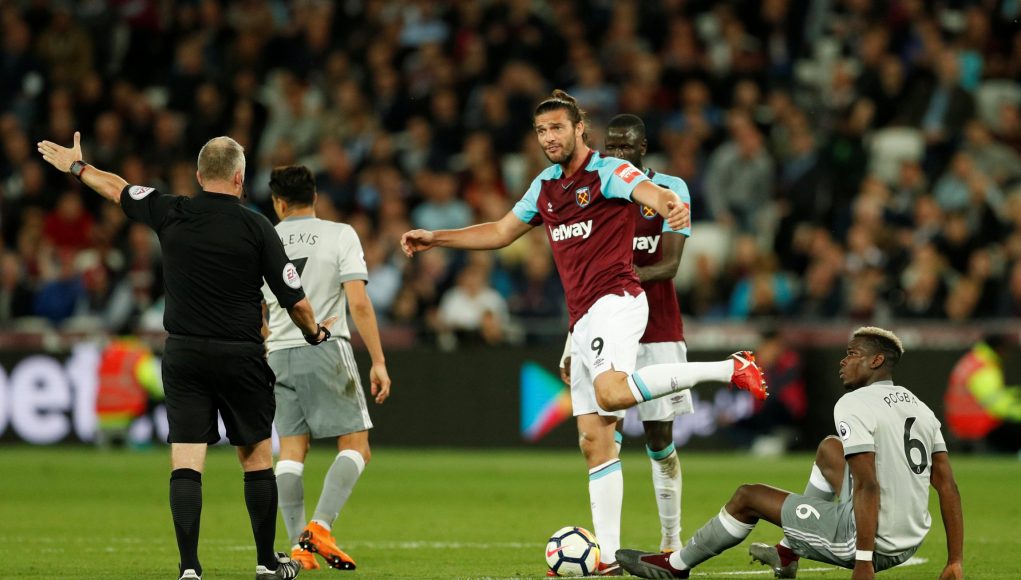 Plenty of changes are expected at West Ham this summer and the route towards a new era has officially begun following the appointment of Manuel Pellegrini.

The former Manchester City boss has signed a three-year deal with the Hammers, moving to the club after leaving Chinese outfit Hebei China Fortune, and is reportedly ready to hand an outcast a route back into the side.

The Sun state Pellegrini will hand experienced striker Andy Carroll a chance to redeem himself at the London Stadium, after he fell out of favour with David Moyes during the Scotsman’s short stint at the club.

Carroll is entering the final 12 months of his contract but Pellegrini is not keen to offload the England international, giving him a chance to earn an extension to his spell in east London.

The 29-year-old scored just three goals last season but will be given the chance to impress Pellegrini in pre-season, before the Chilean boss makes a final decision on his squad and where he wants to improve.

A new forward could come in to ease the pressure on club-record signing Marko Arnautovic but signings in defence and midfield could take priority for Pellegrini.