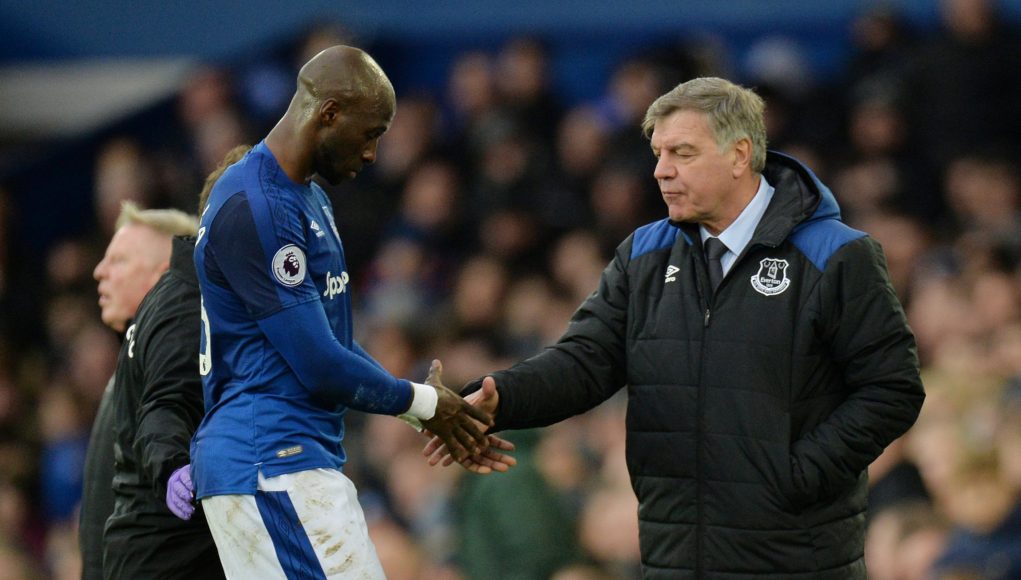 It’s fair to say that West Ham’s defence has been sub-standard this season, with changes to the back line anticipated in the months ahead.

With West Ham looking set to lose James Collins, while the likes of Winston Reid and Reece Oxford also have question marks hanging over their futures, significant boosts are required in defence.

The problem, however, is that money doe not grow on trees and the defence isn’t the only area where West Ham need to splash the cash, as we’re still in need of a new goalkeeper, central midfielder and a reliable striker.

Therefore, it would be wise to save money wherever possible and West Ham should certainly be exploring the option of signing Manchester City outcast Eliaquim Mangala this summer.

Signed for a whopping £32m from Porto in 2014, Mangala has struggled to establish himself with the Citizens – although it’s hardly surprising considering they seem to buy an expensive defender every week.

His contract is rapidly approaching it’s conclusion and, having struggled for opportunities on-loan at Everton, the 27-year-old will be available.

Mangala hasn’t had many chances to prove himself in England and there isn’t too many better value for money deals out there, particularly with the rising cost of transfers.

He simply needs a platform to succeed, while the West Ham defence needs a physical presence. It really does sound like a match made in heaven.