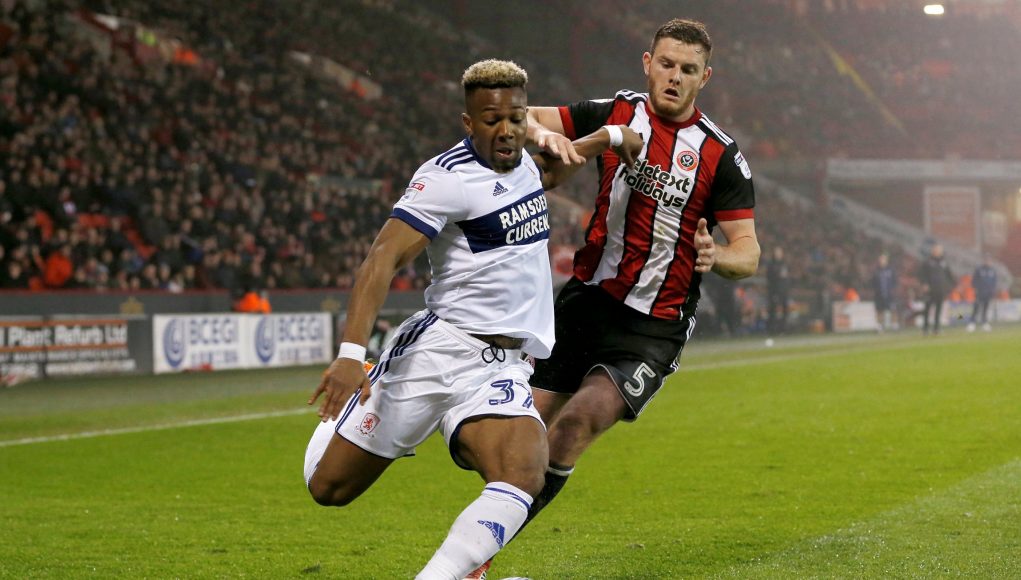 The Premier League season is rapidly approaching it’s conclusion and, after a timely 2-0 victory against Leicester, West Ham have almost secured their top-flight status.

Significant improvements to the squad are needed this summer if the feel good factor is to finally be established at the London Stadium, which has led to fans already discussing potential acquisitions.

While names continuously appear in the press, fans are also taking to social media to present candidates they believe should be chased – which has led to a lot of attention being cast to Middlesbrough’s Adama Traore.

The former Barcelona winger struggled to find consistency in the Premier League with the Teesside outfit last season but has starred for the promotion-chasing side this season, with some supporters eyeing a move if Middlesbrough fall short in the play-offs.

Responding to a suggestion that West Ham should bid between £10-15m to land the pacy winger, plenty of other fans expressed their support for a move.

Bomb Antonio off and take him, this bloke has a bit of flare and can last 90 mins

He is exactly what we need. Would be one of my first signings.

Need a lot more in this market he’s a rare sort of talent, with right coaching he’ll be one of the best. 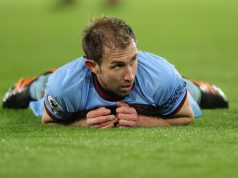