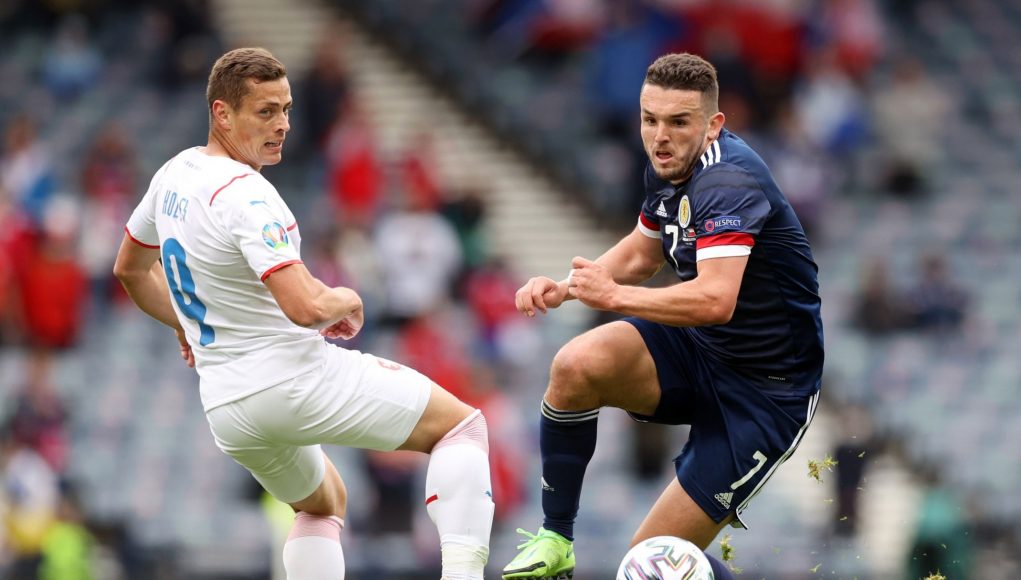 David Moyes might be doing his shopping in the Czech Republic again this summer.

Of course, Moyes is in the market for another striker this summer having sold Sebastien Haller to Ajax in January and spending the second half of the 2020/21 campaign with Michail Antonio as his only strike option.

It’s the priority position to be filled by Moyes and his staff this summer, which has led to several links to potential incomings over the last few weeks, and Hlozek is the latest we’re being credited with an interest in.

The hugely promising striker has made three appearances off the bench for his country at Euro 2020 and enjoyed a hugely productive 20/21 season with Sparta, netting 15 goals and providing nine assists in just 23 appearances in all competitions, despite suffering with injury throughout.

That is some return for a player who was sidelined from the beginning of October through to the end of February with a metatarsal fracture, and it explains why he is seen as the most promising young player to come out of Czech Republic since Thomas Rosicky.

With Europa League experience under his belt and bucket loads of talent, it’s no surprise to see that we’re interested in bringing the wonderkid to London, but it is a surprise that he could be available for just £15m, according to Football Insider.

If that’s all it’s going to cost to sign Hlozek, then the club shouldn’t have to think twice about paying it.

Hlozek is “perfect for 4-3-3” according to former Italy international Antonio Cassano, who also describes the striker as “strong technically” and “has good heading ability.”

It’s not yet clear as to whether there any other club’s showing an interest in Hlozek this summer but, with so much talent in abundance and a reputation growing quickly inside Czech Republic, it probably won’t be long before some of Europe’s bigger clubs are taking a look at him.

That’s why this is a deal West Ham should look to get done as soon as possible before it’s too late.