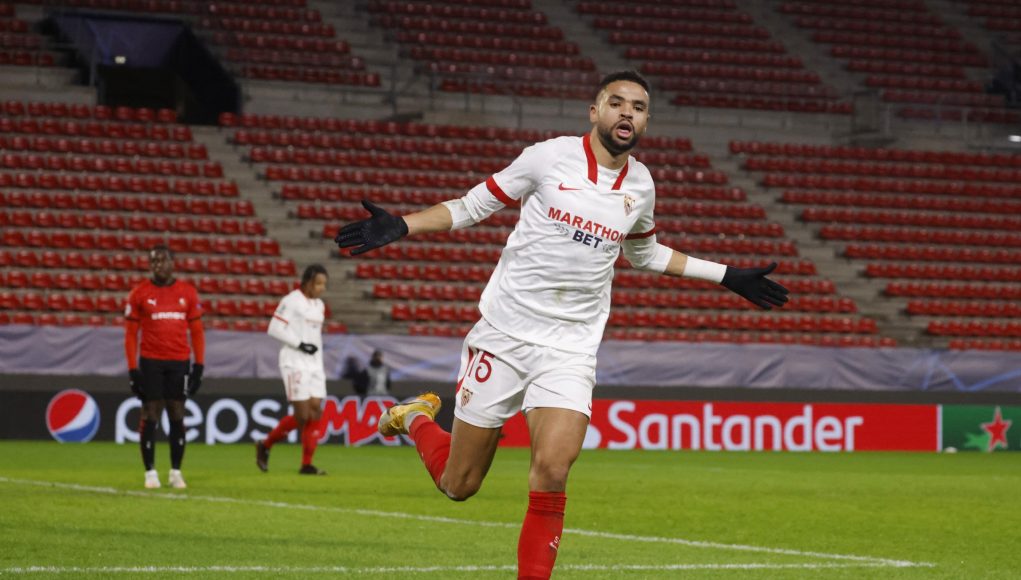 Although we’re not fully expecting the club to spend big money on one single player this summer, reports coming out of Spain suggest that might not be the case.

We know David Moyes is eager to bring in another striker to assist Michail Antonio with the workload up top next season, and it would make sense to target a player who has experience playing in Europe as we prepare to compete in the Europa League group stages for the first time.

The 24-year-old certainly fits the bill in that respect, having scored six goals in eight Champions League outings last term. He also enjoyed a very productive La Liga campaign, scoring 18 goals in 38 appearances, including two hat-tricks back in January.

The aforementioned report, though, claims the striker isn’t currently interested in leaving Spain and that he has constantly told Sevilla to ignore any offers that come in for him.

It is said that we offered up to €40m to sign the Morocco international back in January, which was rejected by the La Liga outfit, while we had also offered to double the player’s current wages, which he also rejected.

That is a worry, to be honest, as you want an incoming player to be happy about signing, especially when spending such a considerable transfer fee on him, and it’s clear En-Nesyri currently has no interest in moving just now.

It’s also worth noting that even a bigger contract offer is seemingly unlikely to convince him that east London is a far better place to be than Sevilla, with Eldesmarque claiming that even though the club’s offer back in January will have seen his wages increase six-fold compared to what he was earning at Leganes just 18 months ago, his priority is currently being successful on the pitch and not a bigger bank balance. 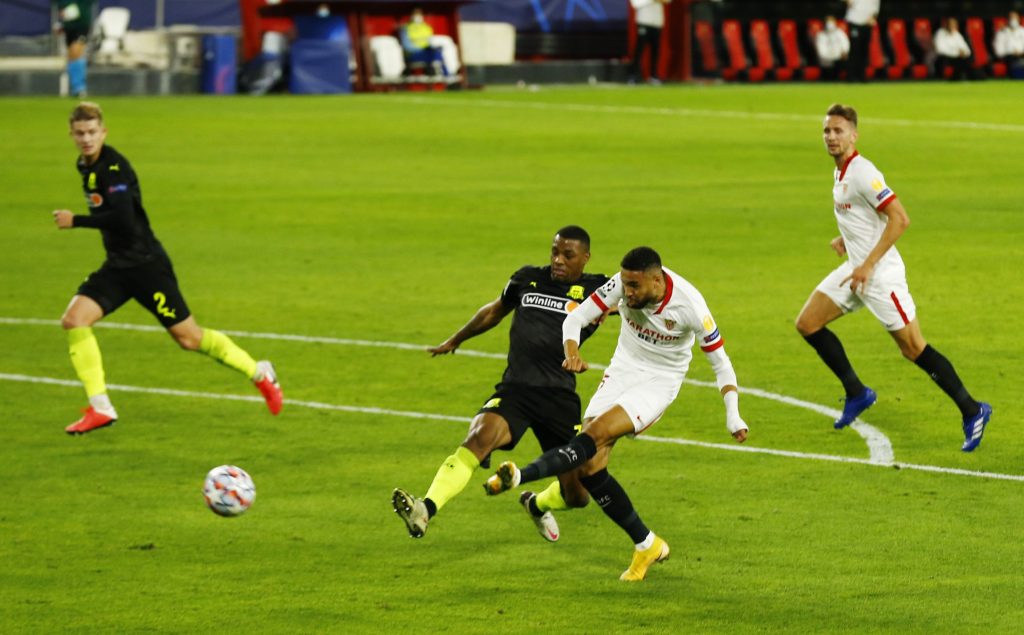 You have to respect his wishes if that’s the case, it’s not every day you hear that about a footballer. However, it’s nonetheless frustrating that we’re not yet seen as an attractive place for a player of his calibre to have his head turned.

So while En-Nesyri would be a very welcome addition to the squad, it might be best to focus our attention on more attainable targets in the coming weeks if the reports coming out of Spain are indeed true.