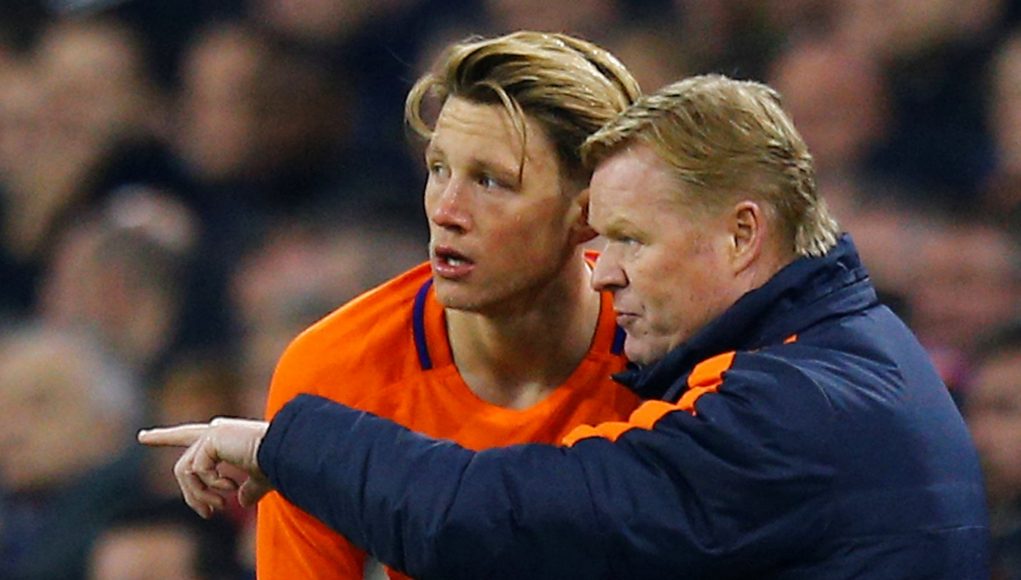 West Ham continue to eye improvements to their attacking ranks but Manuel Pellegrini’s side have missed out in the chase for one reported target.

The Netherlands international earned a debut for his nation in a defeat to England back in March and was reportedly considered to be a potential addition for Pellegrini’s side.

However, Bundesliga outfit Wolfsburg have officially confirmed the signing of the 25-year-old striker, who signs a four-year deal lasting until 2022.

Weghorst’s reliability in front of goal would have been a fine asset to the Hammers but they will now be forced to look elsewhere for targets.