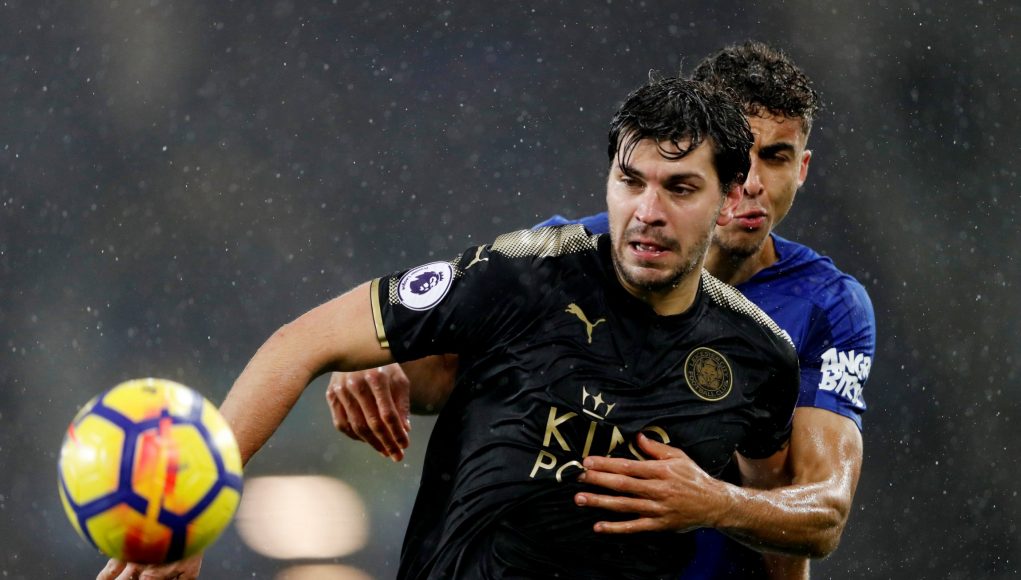 New West Ham boss Manuel Pellegrini has placed a lot of focus in bolstering his defensive line at the London Stadium and he continues to eye further additions.

The Hammers have already secured the services of Issa Diop, Ryan Fredericks and goalkeeper Lukasz Fabianski but Pellegrini wants to sign another centre-back.

A new name has emerged on West Ham’s potential shortlist, as the Leicester Mercury states that Bayer Leverkusen’s Aleksander Dragovic is a target for the east London side.

27-year-old Dragovic spent last season on-loan with Leicester but the Foxes are set to elect not to activate a £15m clause for a permanent deal due to doubts about his role in the side.

Dragovic was unhappy about his first-team opportunities at the King Power Stadium last term and the return of Wes Morgan, along with the signing of Jonny Evans, suggests that he won’t be a regular starter if he rejoins the Foxes.

West Ham are eyeing a move though and a return to the Premier League is said to be likely, though Brighton and Everton will provide competition in the market.