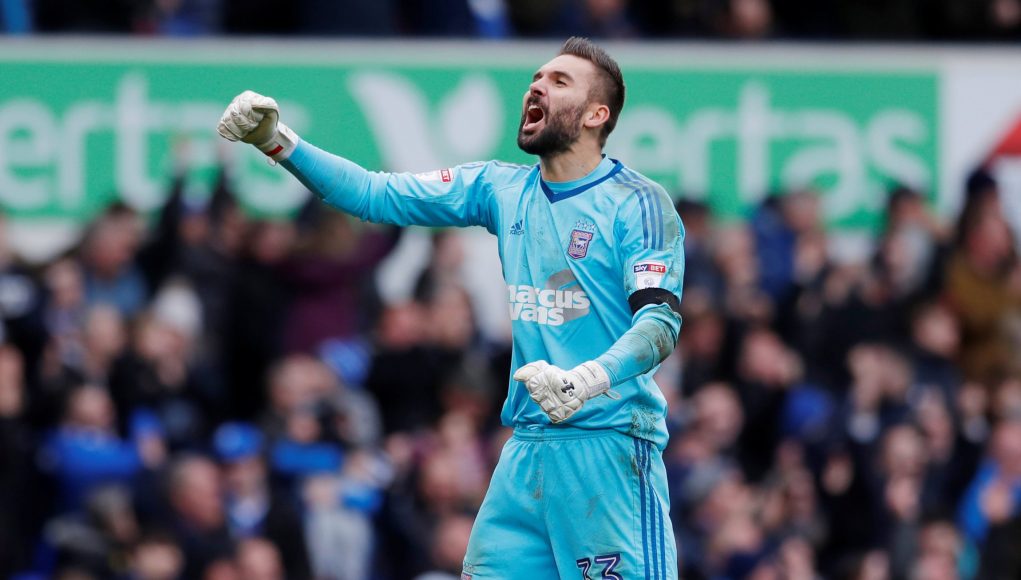 West Ham boss Manuel Pellegrini continues to be extremely active in the market and another transfer is being lined-up.

Fabianski arrived from recently relegated Swansea City to become first-choice at the London Stadium, following a campaign where neither Joe Hart or Adrian impressed, and a potential departure for the latter leaves West Ham on the fringes of dipping into the market once again.

Should Adrian leave, West Ham will chase a new goalkeeper to play as back-up for Fabianski and Bialkowski is identified as the man on Pellegrini’s short-list.

However, the latest reports state that the 31-year-old will instead sign a new three-year deal to remain at Ipswich to extend his four-year stint with the Tractor Boys.