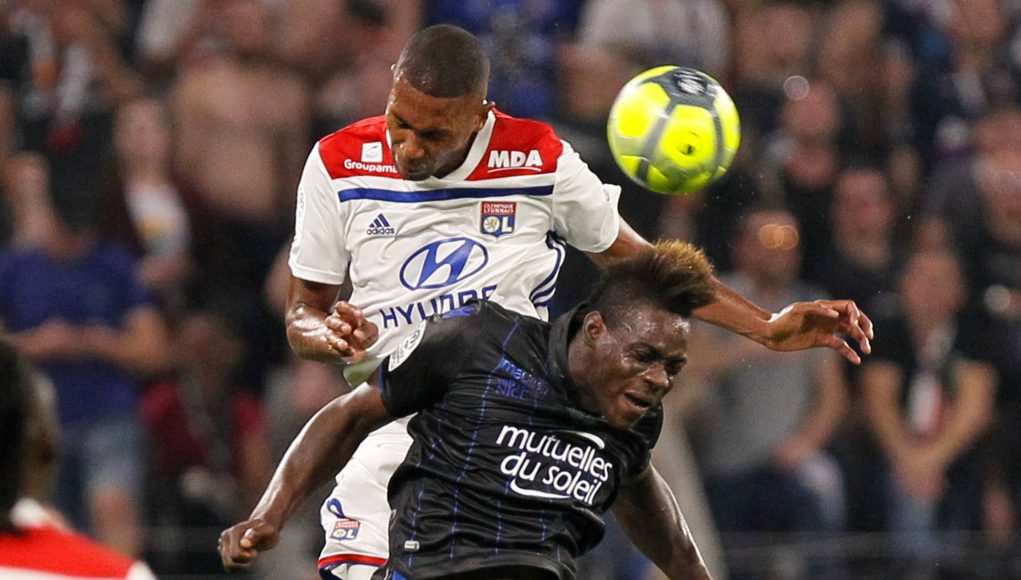 West Ham are looking to complete a deal to sign 31-year-old centre-back Marcelo from Lyon, though The Daily Mail states the Hammers have seen an £18m bid rejected by the French side.

Lyon only signed the experienced defender for £6m last summer and their intention is not to sell, although they have placed a £20m price-tag on top of the South American.

Pellegrini wants further defensive additions following the latest injury setback sustained by Winston Reid, who is set to miss at least the first three months of the season.

Issa Diop and Fabian Balbuena have arrived to bolster the options at the back, with the Hammers also still looking to tie Declan Rice down to a new contract, but the report suggests outgoing deals are likely.

Angelo Ogbonna is one candidate to leave, amidst transfer interest from Napoli.