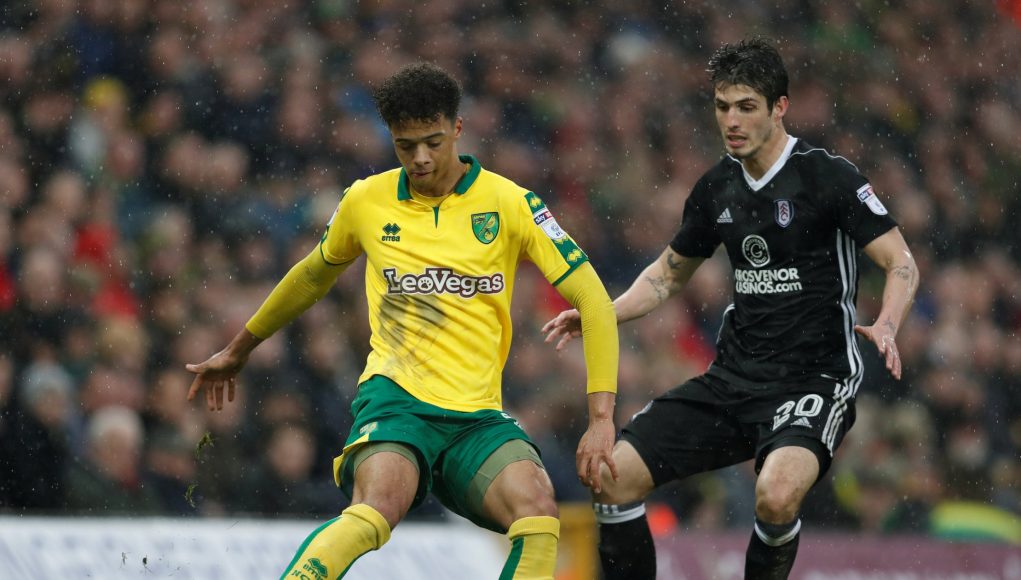 West Ham have worked hard to bolster their defensive line in the transfer market but it is clear Manuel Pellegrini does not consider his work to be complete.

The Hammers have already signing Ryan Fredericks, Issa Diop and goalkeeper Lukasz Fabianski and are now reported to be in the chase for a talented full-back.

Norwich have offered Jamal Lewis a new deal in light of major interest from Bournemouth and Watford.
West Ham, Burnley and Celtic are also monitoring him.#ncfc value Lewis at £10m+ but the highly rated 20 year old, capped by Northern Ireland, is in no rush to leave Carrow Road.

TalkSport journalist Geoff Peters has stated on Twitter that Norwich are looking to fend off interest in 20-year-old Northern Ireland defender Jamal Lewis.

Bournemouth and Watford as named as sides holding major interest in the young defender, while it is added that West Ham, Burnley and Celtic are also monitoring the situation.

Norwich value their talented asset at around €10m and are encouraged by the fact that it is added that Lewis himself is in no rush to leave Carrow Road.

The Canaries have already lost James Maddison to Leicester and Josh Murphy to newly-promoted Cardiff, leaving Norwich determined not to lose another prized player.