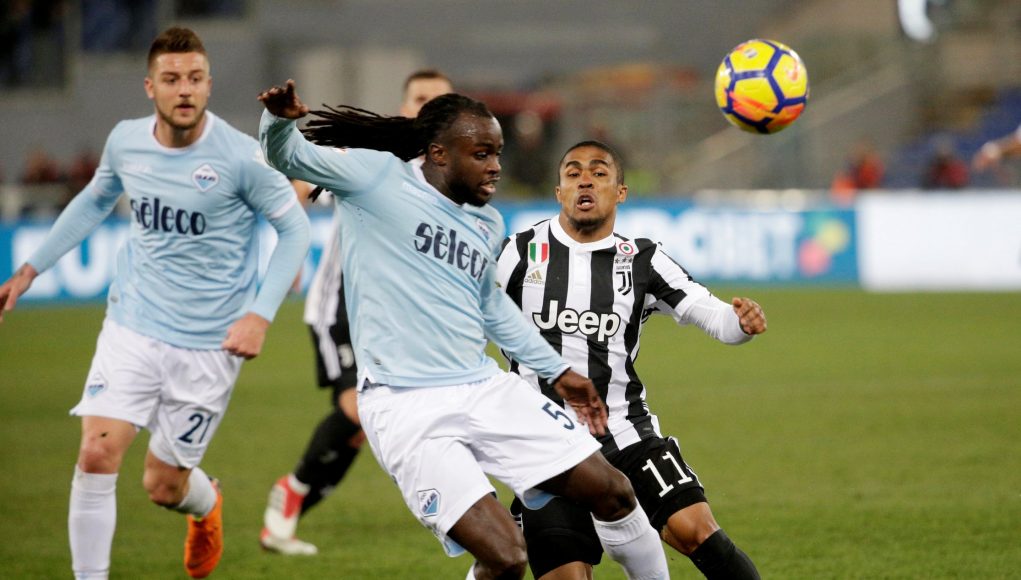 West Ham have been incredibly active in the transfer market so far and Manuel Pellegrini shows no signs of stopping his transfer plans.

The Hammers have already welcomed Lukasz Fabianski, Ryan Fredericks and Issa Diop to the London Stadium, with the club now pursuing an exciting double deal.

According to TalkSport, West Ham have agreed personal terms with Lazio duo Felipe Anderson and Jordan Lukaku as they seek to bring the pair to the Premier League.

Anderson has emerged as the Hammers’ prime attacking target, while Lukaku, the brother of Manchester United striker Romelu, is targeted to bolster the defensive line.

However, negotiating with Lazio has proven to be difficult and West Ham are yet to agree a fee with the Italian side for the duo – as it is stated the Serie A outfit are eyeing an additional €4.5m in bonuses.

Lukaku, currently on World Cup duty with Belgium, has also been linked with a move to Leicester City.