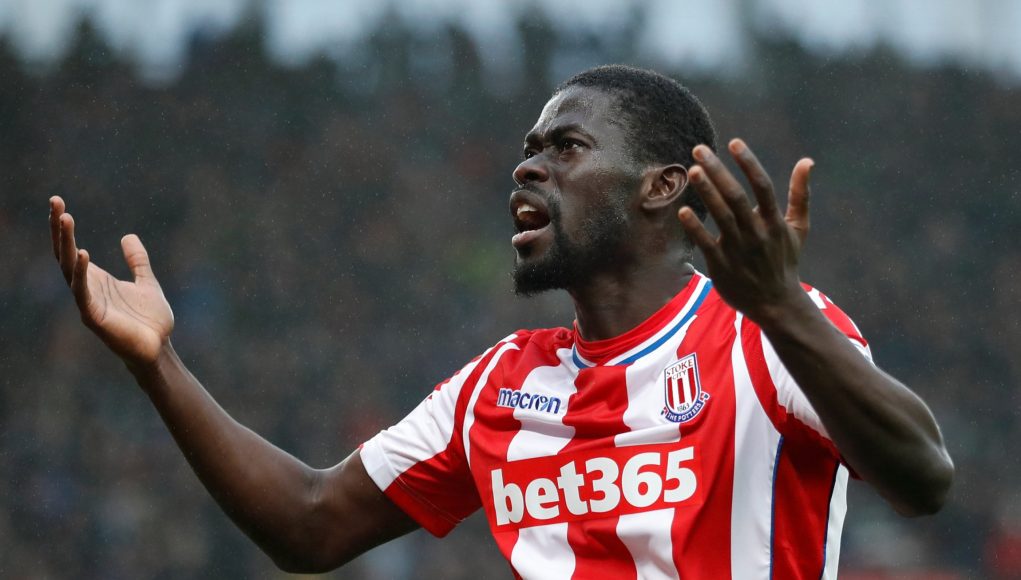 West Ham’s busy summer transfer window has begun and the club are prepared to raid a relegated side to bolster their squad.

The Hammers are widely reported to be eyeing additions in the centre of midfield, having only managed to sign Joao Mario on-loan in January, and are ready to raid Stoke City once again.

After signing Marko Arnautovic from the Potters on a club-record fee last year, Galsen Foot now claim Manuel Pellegrini’s side are eyeing a move for Badou Ndiaye as they seek a replacement for Cheikhou Kouyate.

Senegal international Ndiaye arrived in the Premier League from Galatasaray in January, costing a reported £14m, and while he was unable to save the Staffordshire side from relegation his performances caught the eye of many.

West Ham will face a huge test in the market to win the battle for Ndiaye as the report also reveals Arsenal are keen, while Sporx stated earlier this month that Wolves and Leicester City are eyeing a move.

It’s also stated that Turkish duo Galatasaray and Besiktas are also keen on the midfielder, who will star for his nation at the World Cup in Russia next month.