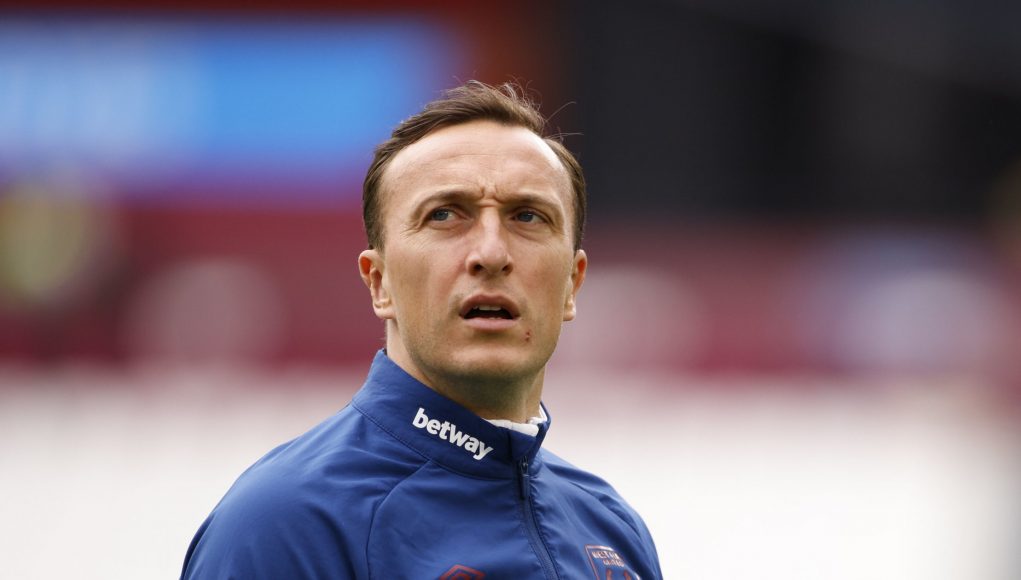 West Ham are reportedly in talks with a UK broadcasting company over filming a documentary on the career of club captain and legend Mark Noble.

According to reports from the Daily Mail, the club are understood to be working on proposals to commemorate the career of Noble, who has spent 18 years with his boyhood club – rising up the ranks as a youth prospect.

This season will be his last with the Hammers, after he announced that he would leave the club at the end of last season.

Noble has been an integral member within the club throughout his incredible career and caps off a generation of ‘one-club’ legends, which is a term popularly known as a dying breed within the sport.

He is currently the second longest-serving player for a single team in Europe’s top 10 leagues, only behind CSKA Moscow’s Igor Akinfeev.

After already receiving a testimonial back in 2016 for his services at West Ham, a documentary to celebrate his career would be a fitting end and a must-watch for all football supporters.

The next stage in his footballing career is yet to be known, however fans would be rejoiced to see Noble back at the club as a coach or a member of staff following his retirement. 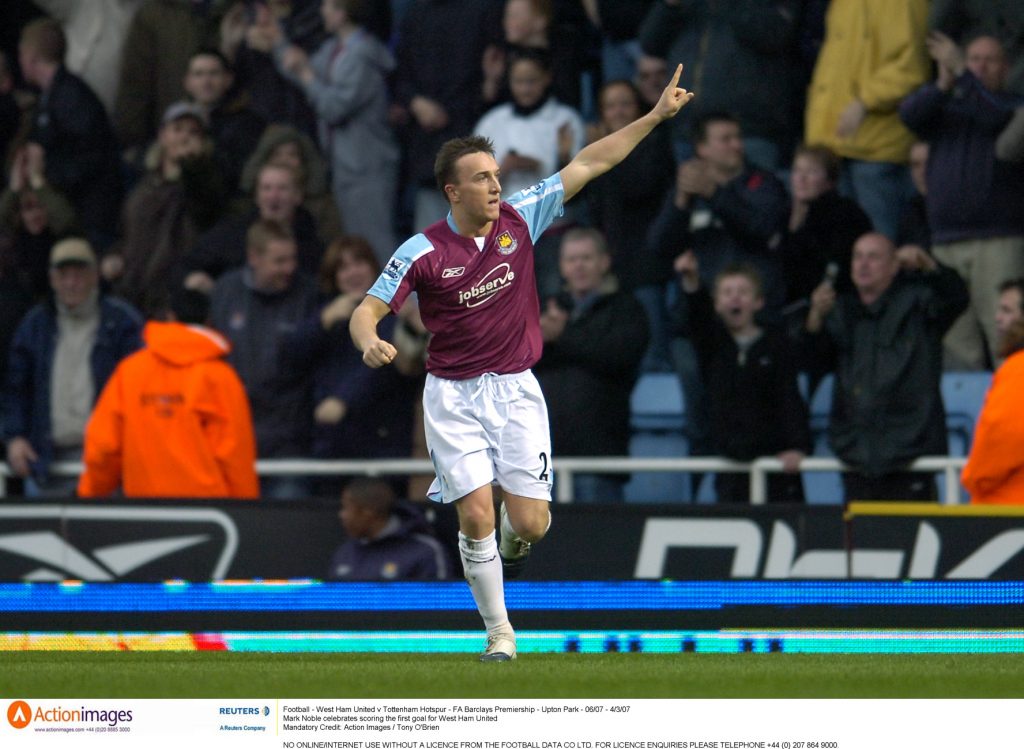 So far in this campaign, West Ham have got off to an excellent start – losing only two games in all competitions and have now won their last seven out of eight games.

A 1-0 victory over Tottenham Hotspur on Sunday and beating Manchester City on penalties to reach the Carabao Cup quarter-finals were the icing on the cake for the Hammers, who finished last week with three wins and three clean sheets in just seven days.

Plans to give the captain a big send off in their final home game of the season against Manchester City are apparently being put in place, as fans prepare to bid farewell to their much-loved club legend.