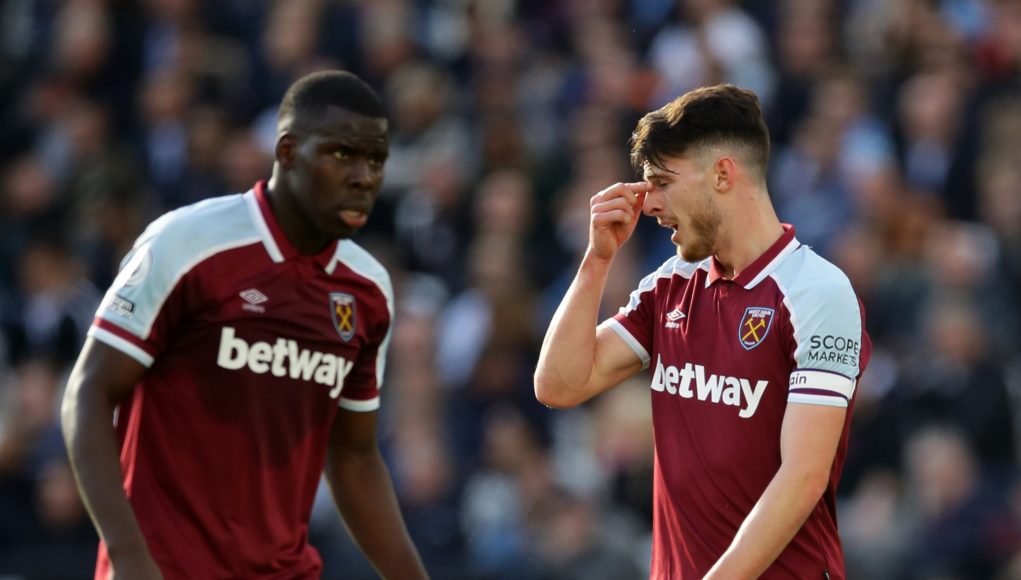 After keeping three clean sheets in a row, the Hammers’ newfound defensive depth has proved to be a major factor in West Ham’s success so far this season.

Sunday’s emphatic 1-0 win over Tottenham Hotspur in the Premier League was a testament to how well a job Moyes has done in east London to turn the club’s fortunes around.

One key reason why the Hammers have done so well over the past year and a half is because of the improvement in our defense.

West Ham have already kept seven clean sheets out of 13 games this season, three of them coming in our past three matches. On top of that, we have conceded just 10 goals in all competitions.

Our defensive depth for this season has improved massively compared to previous years, with little gaps left to be filled.

The arrival of Kurt Zouma this summer for £29million has been an excellent addition for the squad. We have seen the French international adjust instantly into the lineup and this has helped give Moyes more options.

As well as Zouma, the likes of Angelo Ogbonna, Craig Dawson and Issa Diop have all impressed when playing this season – giving the manager a rotation headache before each match. 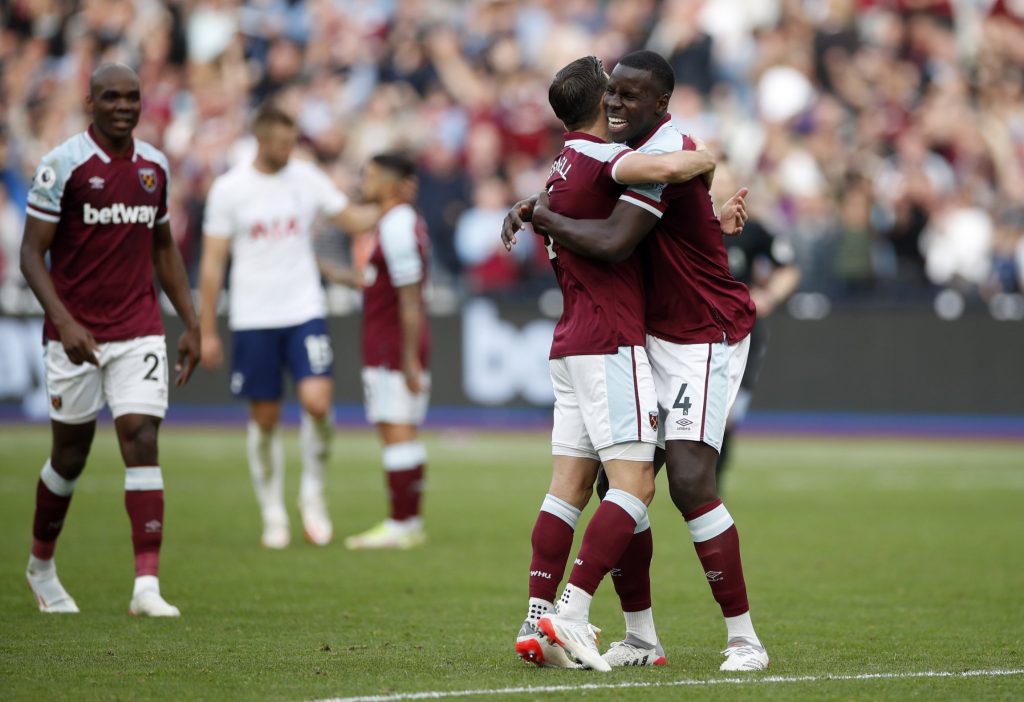 The club’s depth doesn’t stop there. Both full-back positions have at least two stable defenders to call upon, as well as the ever-improving Ben Johnson, who can play with versatility at both right-back and left-back.

On top of that, the Hammers have one of the best midfield partnerships in the Premier League, with Declan Rice and Tomas Soucek operating the middle of the park. Alex Kral and Mark Noble have also shown their worth in cup competitions this season.

With all this defensive cover, West Ham’s attacking players can then push forward and press without having to worry much about what would happen if the ball got past them. This is reflected in our goal-scoring statistics this year, having scored 24 goals in all competitions already.

With all this in mind, David Moyes has done a fantastic job in recruiting reliable defensive players that can come in and put in a good shift – evidently shown via the club’s defensive records this season.

The manager has built his foundations on a good backline and now it is paying dividends.