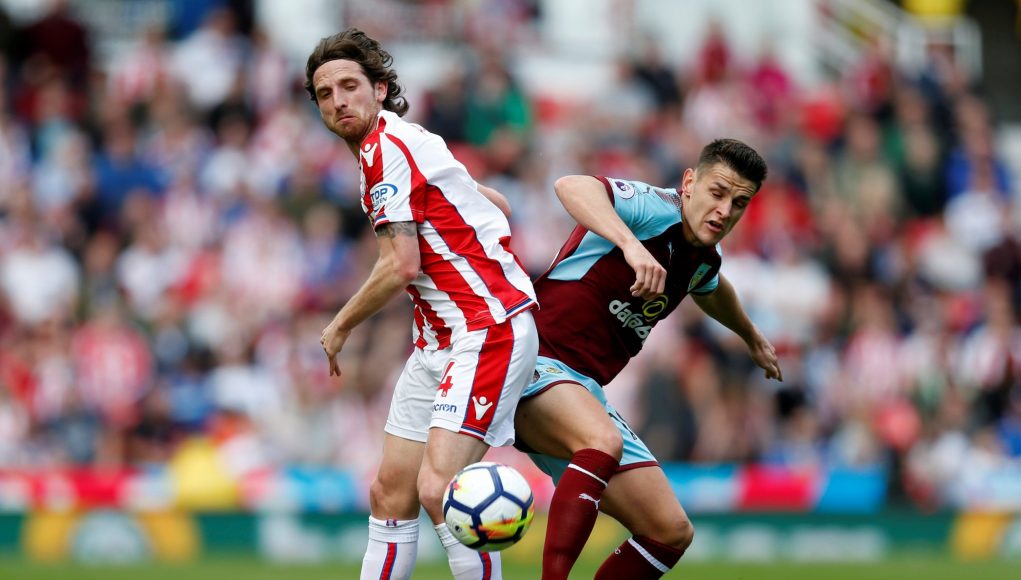 West Ham’s 2-0 victory over Leicester City at the weekend has pushed the Hammers on the verge of securing their Premier League status for another season, allowing us to take advantage of the demise of others.

Stoke City’s fate was sealed on Saturday afternoon, as defeat to Crystal Palace condemned the Potters to Championship football next season, and a major transfer tussle has been sparked.

The Sun names West Ham as one of five clubs eyeing a move for Stoke midfielder Joe Allen, who is expected to cost around £20m this summer.

The Hammers are long-term suitors for the Wales international, having reportedly seen advances in January rejected, but face a major battle in the quest to land the 28-year-old.

Newcastle, Wolves and Swansea City are all said to be keen on handing Allen further chances in the Premier League, while Sevilla have established themselves as candidates for his signature on the continent.

The opportunity that the LaLiga side could present may be difficult to turn down, giving him the chance to go head-to-head with compatriot Gareth Bale, so West Ham will need to move swiftly in order to persuade Allen into a switch.