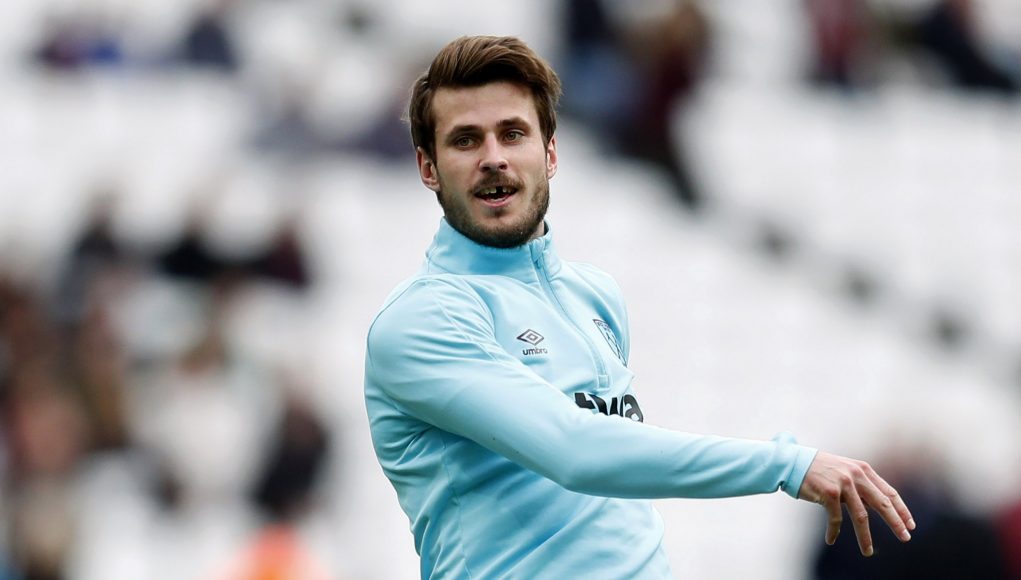 West Ham fans have had to endure some transfer nightmares in recent seasons, with a number of players drafting in failing to perform to the right standard.

In some cases this is due to the fact they’re simply not good enough, while in others it can be attributed to mismanagement as they’ve gone on to succeed elsewhere – just like defender Havard Nordtveit.

Now back in the Bundesliga with European-chasing Hoffenheim, Nordtveit spent just one season in the Premier League since West Ham after Slaven Bilic won the fiercely contested chase for his services.

However, it wasn’t to be and Nordtveit, speaking to The Boot Room, has lifted the lid on his time at the club – insisting he has no regrets about taking his chance in England.

“It was perfect. I always dreamt to be in the Premier League. When I got the chance to go to England with West Ham it was an easy choice,” the Norway international said.

“Slaven (Bilic) was quite open that he wanted me. I had some good games and I had some bad games and it was a bit up and down. But all over I am really happy I took that choice. West Ham is a fantastic club.”

“There (at West Ham) I played a little right-back. Slaven said he needed me because we had a lot of injuries. When the manager asked me, of course I tried my best.”

It wasn’t to be though and Nordtveit suggested there was no ill feeling when the decision to move on was made, adding he still follows the Hammers.

“After it all, we made the conclusion that I fit better to the Bundesliga than I do the Premier League,” the 27-year-old added.

“I always watch them (West Ham). I hope they can take some points now and get out the danger of going down.”