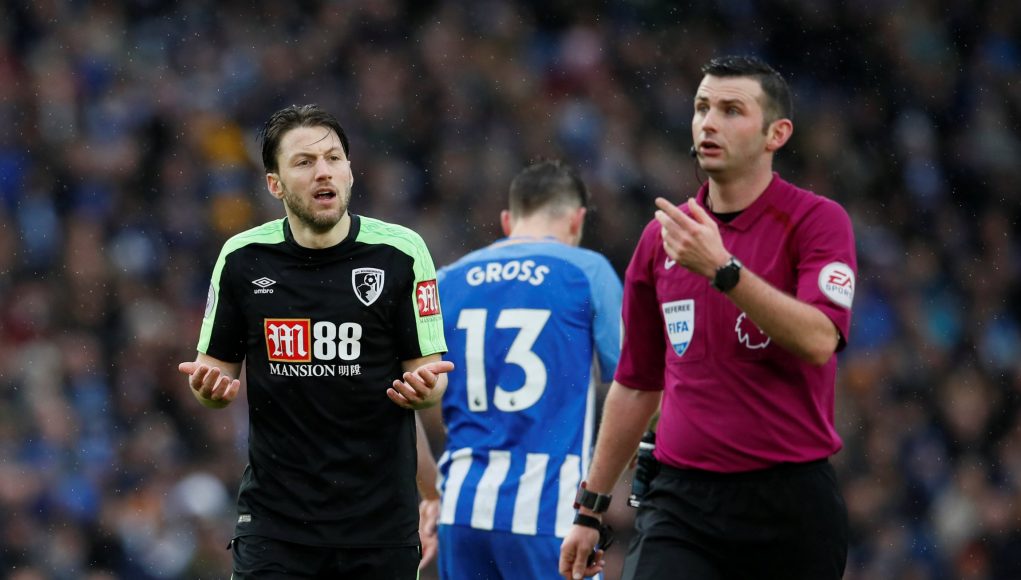 West Ham United have had a bid for Harry Arter “laughed off” by Bournemouth, according to a reliable journalist.

Football journalist Alan Nixon has reported via his Twitter account that West Ham United have submitted a “low” offer for Arter and Bournemouth are not going to entertain it.

The Hammers are hoping to add a new central midfielder to their ranks this month given the fluctuating form of Pedro Obiang and Cheikhou Kouyate and the injury problems suffered by Mark Noble.

But Arter is also on their list and the Irons appear to have firmed up their interest with an official offer for his services.

Bournemouth, however, are not interested in selling their Republic of Ireland international to a relegation rival for such a low transfer fee.

The 28-year-old could be looking for a route out of Bournemouth this window after falling below Lewis Cook in Eddie Howe’s pecking order.

Arter has fifteen appearances to his name this season and it is unclear whether West Ham will return with an improved bid.