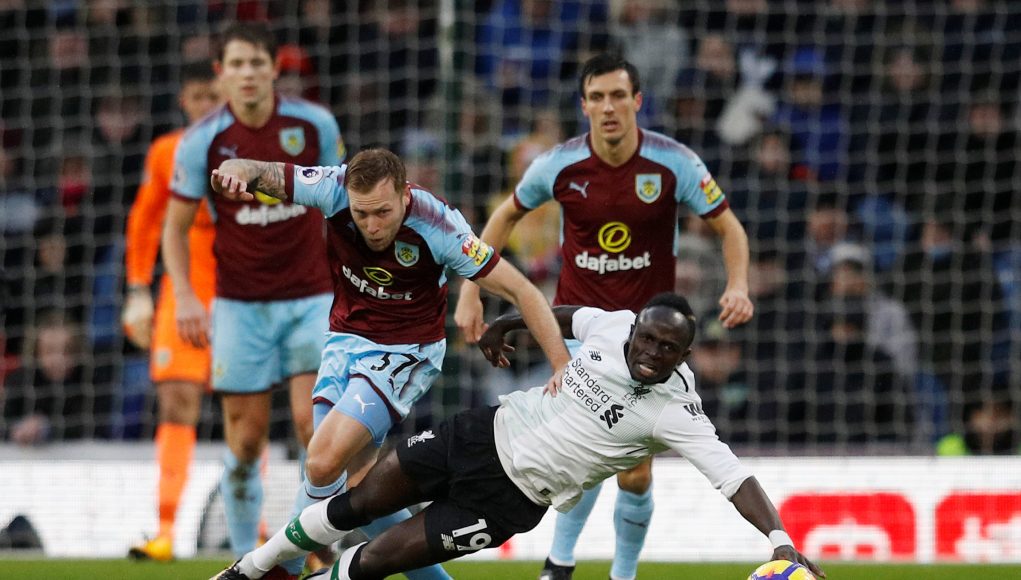 West Ham United are planning a £2m bid for Burnley winger Scott Arfield, according to a report by The Independent.

Scott Arfield is entering the final six months of his contract at Burnley and West Ham are hoping to prise him away from Turf Moor.

Sean Dyche would like to keep Arfield at the club and has offered him an extension but West Ham are hoping to poach him before he signs and are preparing to bid £2m for his services.

When David Moyes was at Sunderland, he was a big fan of Arfield and failed in his attempts to take the 29-year-old to The Stadium of Light.

Moyes wants Premier League experience at The London Stadium to help the Hammers survive the drop and he has identified Arfield as a top target.

The 12-cap Canada international is into his third Premier League campaign with Burnley and he has 83 appearances to his name in the top flight.

His tally of five goals and two assists is quite low for a winger, though.

West Ham currently have the likes of Michail Antonio, Andre Ayew, Manuel Lanzini and Marko Arnautovic vying for the attacking midfield spots but Moyes wants to snap up Arfield for the relegation fight.