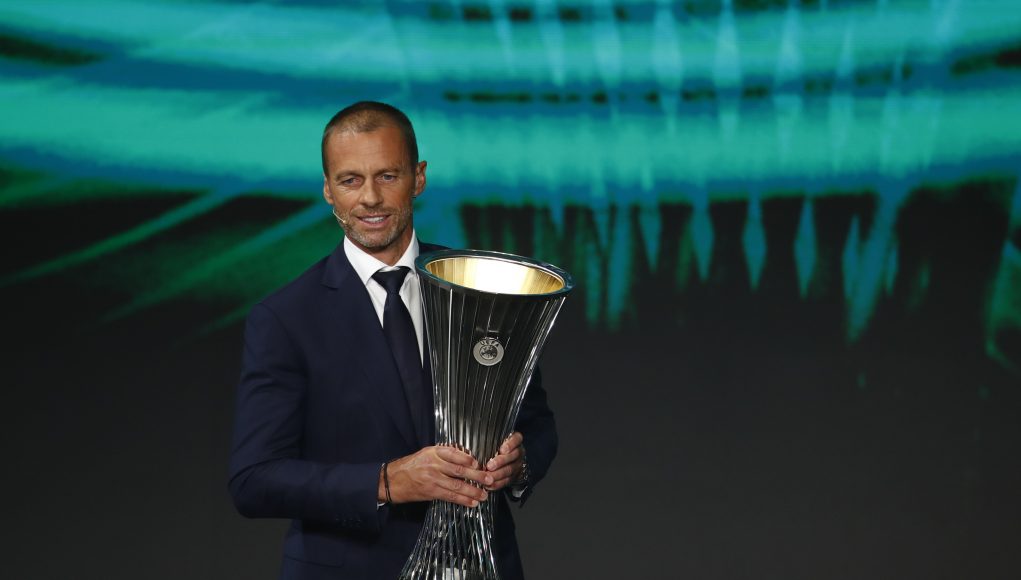 West Ham’s 2-2 draw with Manchester City on Sunday ensured the Hammers will compete in Europe for a second consecutive season.

It is the first time in the club’s history that West Ham have qualified for Europe for their league position in back-to-back seasons as David Moyes continues to set new records in east London.

Victory against Brighton on the final day could still be enough to climb into 6th and secure a Group Stage spot in next season’s Europa League, with Man United needing to lose or draw in order for it to be possible.

But, as things stand, West Ham will be playing Europa Conference League football in 2022/2023 and given our exploits in the Europa League this term, it wouldn’t be a surprise to see as named as one of the early favourites.

If it is the Europa Conference League that we’re competing in next term, here’s everything you need to know, including tournament set-up, draw dates, teams already qualified and where the final is.

How does the Europa Conference League work?

It works in the exact same way as the Europa League, with fixtures played on Thursday nights.

This season was its first and it has allowed clubs from across the continent who wouldn’t normally get the chance to qualify a route into playing in a European competition.

If West Ham are to finish 7th in the Premier League, we will enter the Play-Off round, which will be a two-legged affair, with the winners qualifying for the Group Stages.

There are three qualifying rounds before the Play-Off round, six Group Stage fixtures, a knock-out play-off round, competed by second-placed clubs from the groups and Europa League drop-outs, a round of 16, quarter-finals, semi-finals and then, of course, the final.

The qualifying rounds are made up of domestic cup winners and league position qualifiers from across all of the European countries, as well as drop-outs from the Champions League and Europa League qualifying rounds.

When is the Europa Conference League Play-Offs?

The draw for the play-offs is scheduled to be made on August 1, with the fixtures being played on August 18 and August 25.

When is the draw for the Europa Conference League Group Stages?

The Group Stage draw is scheduled to be made on August 26, with the first Group Stage matchday falling on September 8. Matchday Six is due to be played on November 3.

Where is the Europa Conference League Final being held?

The 2023 Europa Conference League Final will be held at Sinobo Stadium, Prague.

It is the biggest and most modern football stadium in Czech Republic, is the home of Slavia Prague and has a capacity of 20,800.

Which clubs have already qualified for the Europa Conference League?

Of course, West Ham are not guaranteed a place in next season’s competition because we can still qualify for the Europa League, but currently look most likely going into the final weekend of the Premier League season. 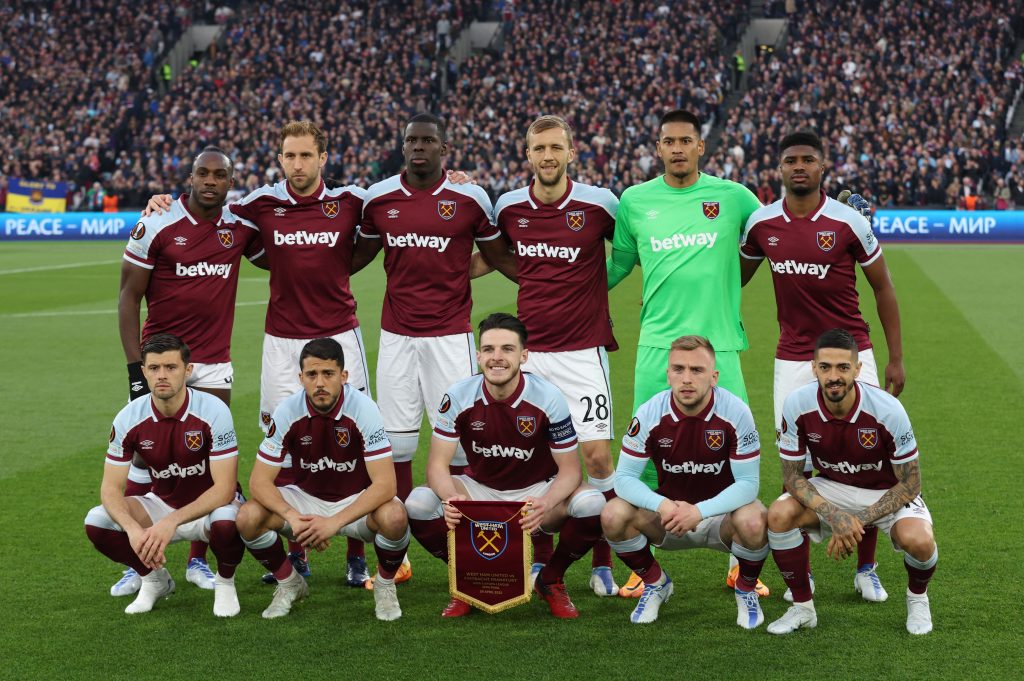 In the second qualifying round, 38 teams have already qualified, including the likes of Motherwell, Antwerp, Slavia Prague, Young Boys, Basel, PAOK and Maccabi Tel Aviv.

And in the Play-Off round, it’s just the Bundesliga’s 1. FC Koln who have been confirmed qualifiers.

Who could West Ham play in the Europa Conference League Play-Offs?

With just 1. FC Koln the only confirmed qualifier at this stage of the competition, it’s still not completely clear who West Ham might have to face.

One club from each of England, Spain, Italy and France will still qualify via their league position, while there will also be seven Europa League third-qualifying round losers who will enter this stage.

The most likely entrants from the above countries at the time of writing are: West Ham, Villarreal, Fiorentina and Nice.

When is the Europa Conference League Final?