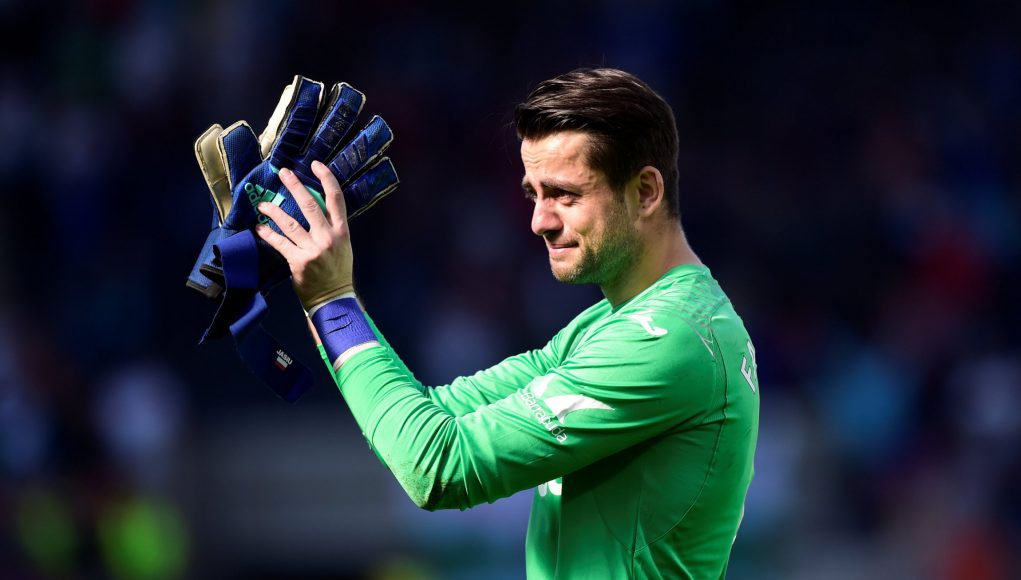 West Ham boss Manuel Pellegrini has plenty of work to do this summer and one of the areas of his squad that is in need of major improvement is between the sticks.

The Hammers saw Manchester City’s Joe Hart endure a disappointing spell on-loan at the London Stadium last term, while Adrian also failed to take command of the first-team spot in the side.

That’s left Pellegrini in the market for a new number one this summer and reports have emerged revealing who the Hammers are eyeing.

Those targets possess a variety of different attributes, with Fabianski and Heaton having vast Premier League experience, along with Reina, while Johnstone impressed on-loan at Aston Villa this term.

Roma stopper Skorupski is also a decent candidate but it’s fair to say not everyone is convinced by the options that the Hammers appear to be lining-up.

I wouldn’t take any of those above Adrian! Thought we were looking for improvements?!

Heaton is too old personally i would go for Johnstone

Lukasz Skorupski at of them for me

If it’s possible I would like us to buy the Polish Goal keeper from Roma ?? ⚒⚒⚒⚒

Why do we keep looking at players that were relegated ? Fabianski ? No thank you ⚒ the only one worth going for is Evans !

Adrian is far better than any of them. Daren Randolph is also better at these. You do not need one. Butland, he is our man!