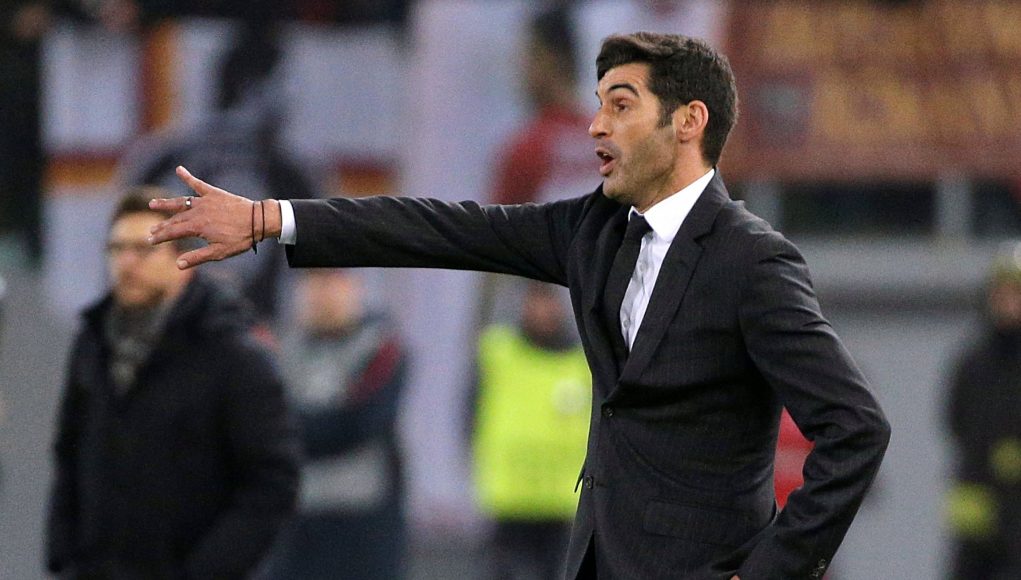 Change is afoot for West Ham and fans will be hoping the alterations will be made for better rather than worse, after another turbulent season.

David Moyes achieved his objective of keeping the Hammers in the Premier League but didn’t set the world alight during his short stint at the London Stadium, reportedly missing the chance to earn an extended stay at the club.

West Ham are now reported to be pushing ahead in their search for a new manager and have already held talks with highly-rated Shakhtar Donestsk boss Paulo Fonseca.

However, the Hammers will have to move swiftly as Premier League rivals Everton are also attributed with an interest in the Portuguese boss, which fans on social media are well aware of.

Supporters were quick to express their views on the situation after reports of Fonseca’s discussions with the Hammers emerged and the majority seem pleased but lack confidence that the board can make the right decision.

Exactly. We want pick of the best not 2nd fiddle to Everton. Although not sure on this Fonseca chap. Board need to make a positive appointment to make sure there isn’t unrest going into next season straight off the bat ⚒⚒⚒

One week's time, "We met with Fonseca and Emery but we felt that our new man had experience in English football so please welcome our new manager on a five year contract… Trevor Francis"

This guy is a top level tactician, I would be extremely impressed by this. Struggling to see him not having other options. Sullivan needs to get it moving. Don't mess about

Never heard of him !

Why is everyone being so negative? We all know they can’t afford to do nothing again. If new managers are being interviewed they’re already putting in place what they said they would. A new manager will be apportioned and get backed in the window. The neighsaying is boring now

Paulo Fonseca wluld be crazy to leave Shakhtar to join our Circus.

Would be happy for Fonseca to come.