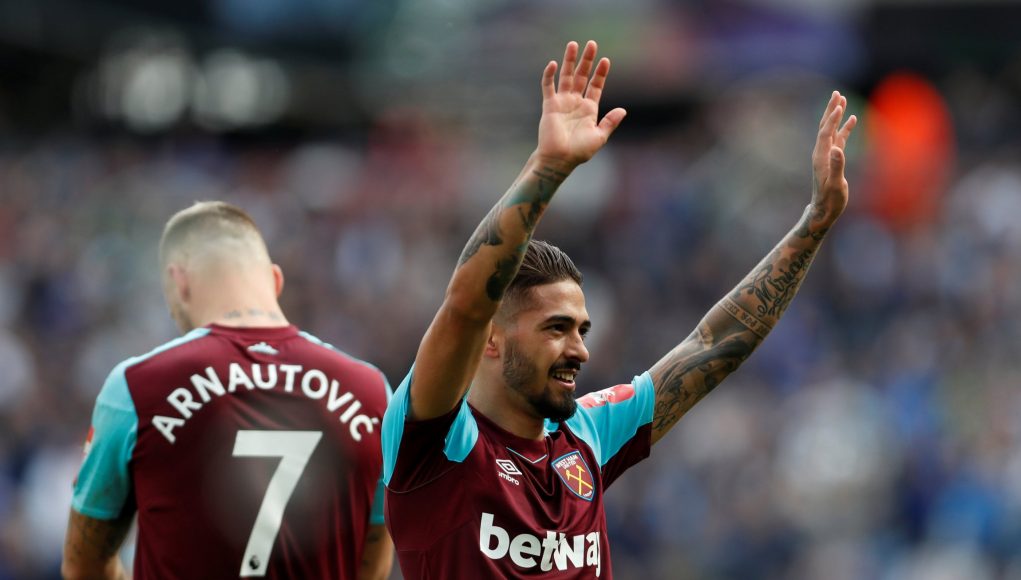 West Ham have completed their battle in the Premier League for another season but now look set for a different sort of fight in the transfer market.

The Hammers are expected to significantly overhaul their underperforming side in the market over the course of the next few months but their squad could also be depleted by potential departures.

Argentina ace Manuel Lanzini, set to feature for his nation at this summer’s World Cup, is one player who has consistently attracted interest in recent months and one report will lead to concerns from fans.

The Daily Mirror state Liverpool are still keen on Lanzini’s services as they seek a long-term replacement for Philippe Coutinho, who sealed a move to Barcelona during the January transfer window.

Reds boss Jurgen Klopp has held long-term interest in Lanzini and could push to complete a transfer this summer, which the 25-year-old may find difficult to turn down.

Lanzini will hold aspirations of playing in the Champions League, which Liverpool could offer, while a transfer to Anfield could help him secure a regular spot within the heart of the Argentina midfield.

The West Ham fan favourite only made his senior debut for his national side last year, earning three caps since.