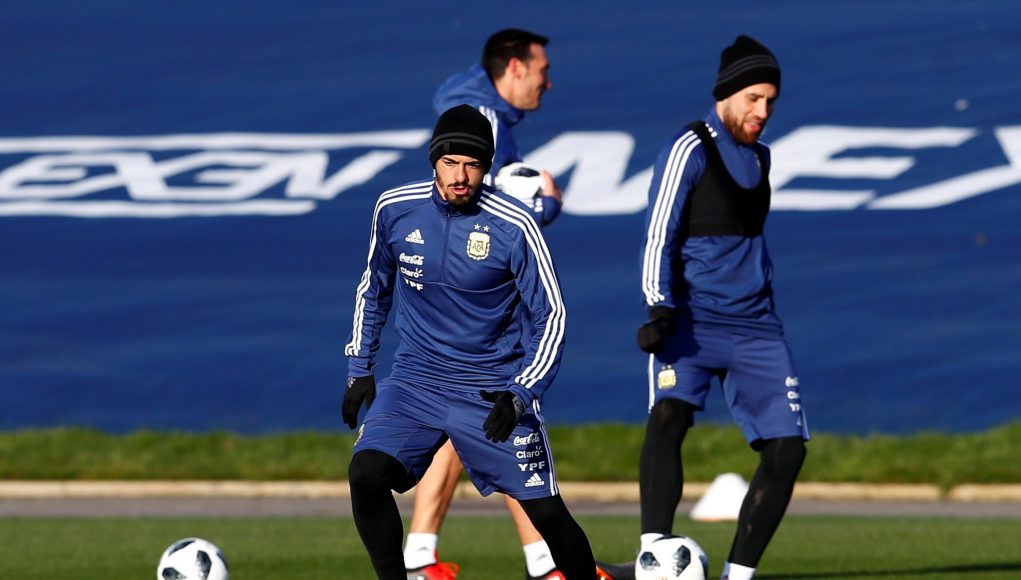 West Ham are working hard behind the scenes to prepare for the new Premier League season but a blow was suffered earlier this month with injury to a key player.

Manuel Lanzini sustained a cruciate ligament on international duty with Argentina, forcing him to miss his nation’s World Cup campaign, and speculation suggested he would be sidelined for the entirety of the 2018-19 campaign.

However, the 25-year-old took to social media to quell those concerns with an update on his situation – stating that recent surgery was a success and he intends to return for the beginning of 2019.

Naturally, Lanzini’s comments provided a huge boost to fans of West Ham ahead of the new campaign and they were quick to log on to Twitter to wish their Argentine ace a swift recovery.

Lanzini has become a fan favourite at the London Stadium since signing from Al Jazira in 2016, following a successful loan stint in the Premier League, and is considered a key-part of the Hammers side.

Good to hear. Can't wait to see you playing in the Claret and Blue again #COYI

He will be missed 🙁

Get well soon, but most importantly get well properly Manu. Thanks for setting things straight. God bless.