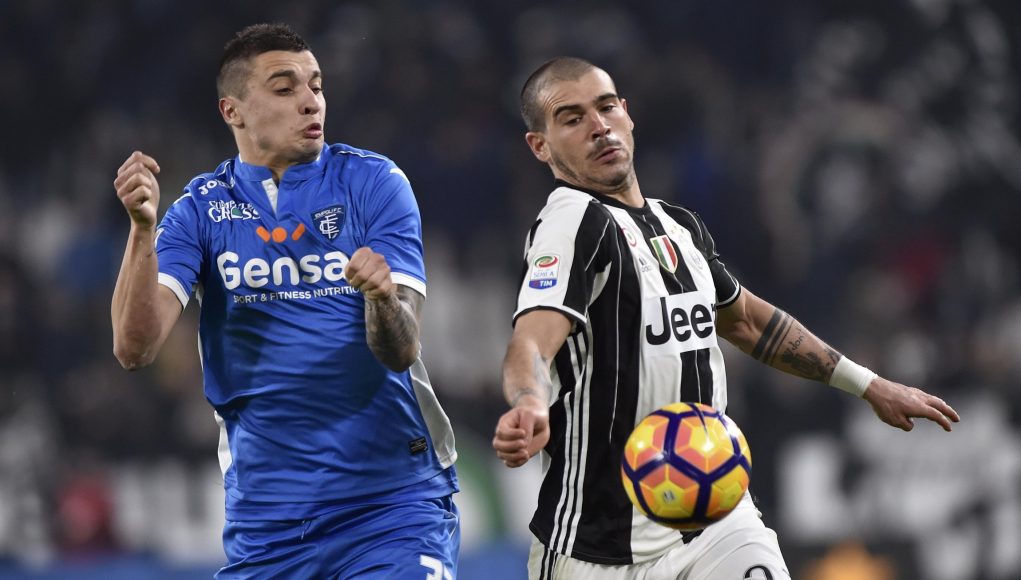 West Ham’s pursuit of a new central midfielder has been a regular talking point since the January transfer window and new faces are being eyed this summer.

The Hammers are unlikely to move to bring former loanee Joao Mario back to the London Stadium due to Inter Milan’s asking price but could move for another player within Italian football.

Manuel Pellegrini’s side are widely being attributed with an interest in Juventus’ Italy international Stefano Sturaro, who looks set to leave Turin in search of more regular opportunities.

Premier League rivals Newcastle United have also been linked with the 25-year-old but The Chronicle states a move to Tyneside is unlikely due to his £17.5m price-tag.

Leicester City could still provide competition with West Ham in the market for Sturaro but, having already splashed the cash to land James Maddison from Norwich, may be reluctant to match Juventus’ asking price – leaving West Ham in pole position for Sturaro’s services.