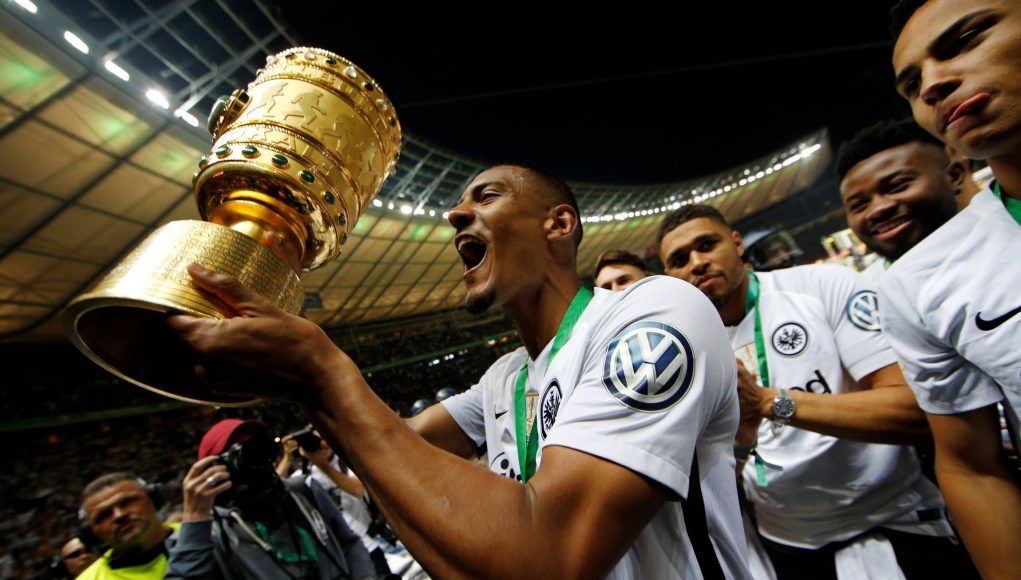 Lots of West Ham United fans on Twitter have been reacting to the latest Sebastien Haller update from reliable club source ExWHUemployee.

Yes that is the plan. Discussion are expected to resume today. The player is more willing to come then he was originally but still need to agree a fee yet before we can work on him https://t.co/BeCmejD0hx

This came after a fan on the social media platform asked him if the talks to sign the Eintracht Frankfurt striker would intensity with a view to getting the deal done this week.

‘Ex’ replied by confirming that is the plan and that discussions were expected to resume on Monday and that the player has warmed to the idea of joining West Ham, with a fee yet to be agreed.

Supporters have offered a range of different reactions to the news.

Some are simply hopeful that the Hammers can complete the signing of Haller before the end of the summer transfer window with others concerned about a release clause being inserted in his contract in east London and one questioning why the transfer is taking so long in contrast to Pablo Fornals’.

Let’s hope we just pay the fee they want within reason, in this market its not that much for a striker that’s proven in a few leagues

Any chance that they will demand a sell on clause?

Does he want a release clause?

To get this done we just need to pay up and stop being stingy. Please West Ham!