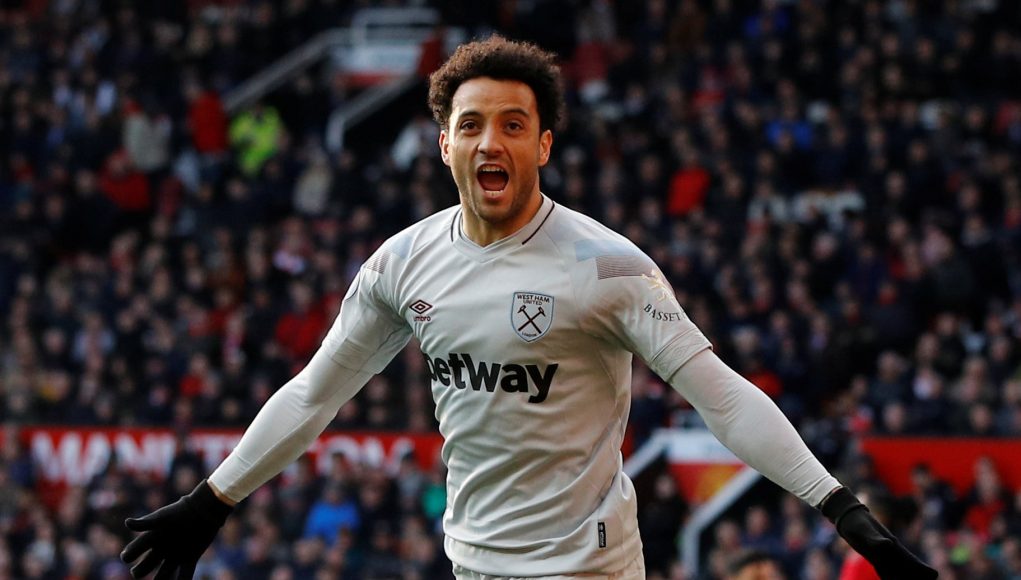 Loads of West Ham United fans on Twitter have been showing their love for Felipe Anderson one year after his signing.

It was 365 days since the winger’s arrival from Lazio was announced, on Monday.

And to celebrate the one-year anniversary of Anderson’s club-record move to London Stadium, the club posted a video featuring some of his highlights in Claret & Blue thus far and a classy short message.

Hammers fan reacted by displaying how much they cherish the 26-year-old and it’s no surprise given the quality of his first campaign in east London, good enough to earn him a recall to the Brazil international squad in March.

In his first-ever term in English football, the paceman was able to produce a highly impressive ten goals and five assists in all competitions, becoming a fan favourite amongst the Claret & Blue Army.

Below is a list of their best loving reactive Tweets…

and what a year its been…

FELIPE WE LOVE YOU! KEEP UP THE GREAT WORK! YOU’VE BROUGHT EXCITEMENT BACK TO WHU! COYI

It’s rare, certainly at West Ham, that you sign a top player who genuinely seems to get what it means playing for the club and building a relationship with the fans. A top, top player!! #IRONS

Hes gonna be quality this season

He’s our best player and still gets hate

Watching this video has reminded me how filthy he is, I can’t wait for next season

West Ham loves you more than you knowww