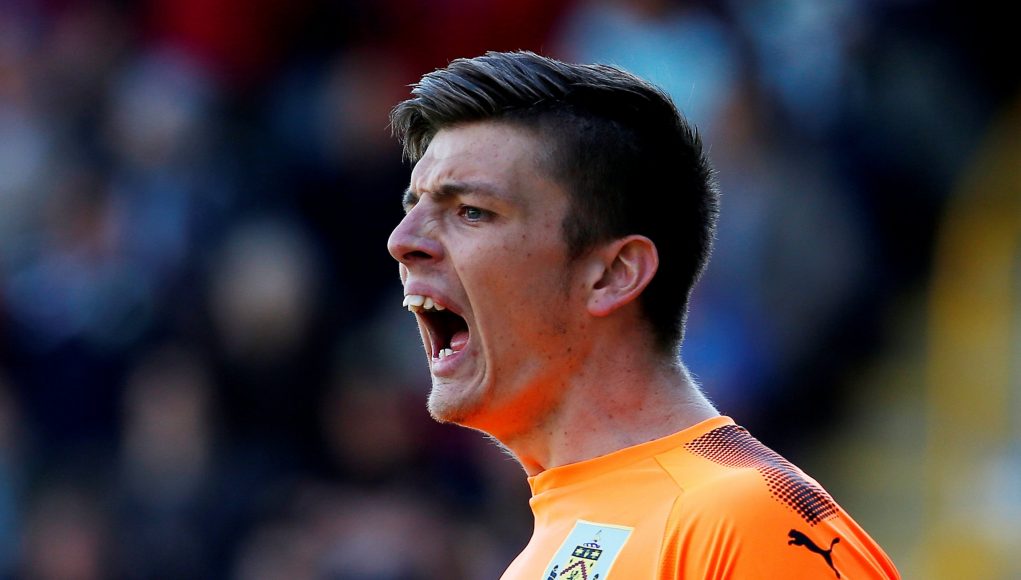 It’s no secret that West Ham are in the market for a new goalkeeper, after seeing both Joe Hart and Adrian fail to catch the eye last term.

Manuel Pellegrini has arrived at the London Stadium and is likely to focus on landing a new first-choice goalkeeper as one of his first tasks with the Hammers, where a number of names have been linked.

Amongst those touted with a potential move across the Premier League are Burnley’s England international duo Nick Pope and Tom Heaton.

West Ham are said to be interested in both stoppers and although it’s more likely that they’ll be able to agree a deal for Heaton, fans on social media have made it clear that Pope is the man they want.

how much would Pope cost tho

Imagine we’ve got Pope and Seri

Get Pope has age on his side and he’s better

Then go for the cheaper option which will be Heaton lol

either would be a good buy

I’d happily have pope such a decent young talent

Would be more than happy with either of these two!