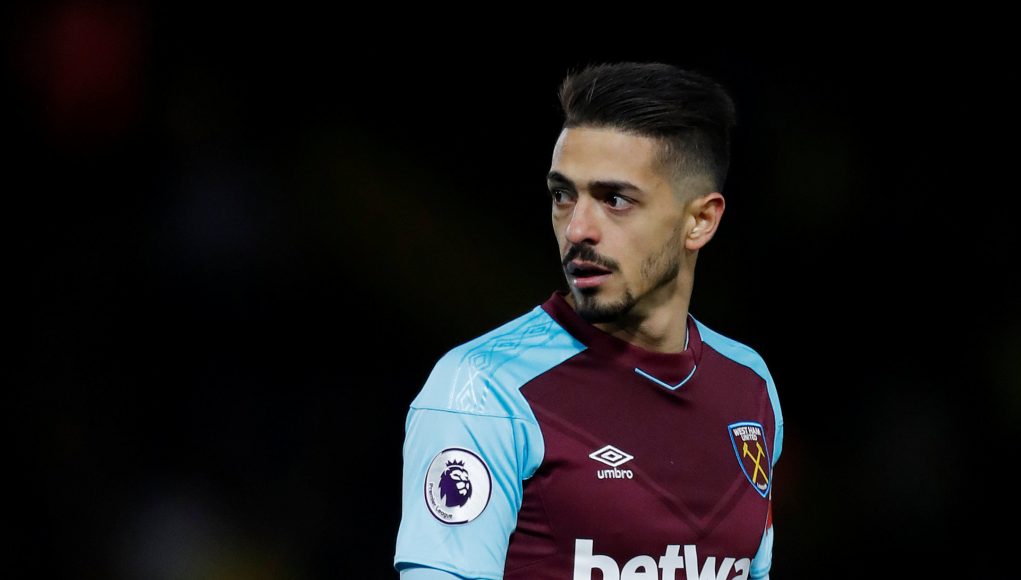 West Ham fans were heartbroken last week when news of Manuel Lanzini’s injury first arose and it could be worse than initially feared.

The Argentina international tore his ACL while on international duty preparing for the World Cup in Russia, which he’s now set to miss after working hard to force his way into Jorge Sampaoli’s side.

Lanzini is also set to miss the first few months of Manuel Pellegrini’s reign at the London Stadium and, according to the latest reports, could end up being sidelined for the entirety of the 2018/19 Premier League campaign.

That hands the Hammers a huge blow in their preparations for the new season and increases the need for additional recruits in midfield, although fans would certainly prefer to have Lanzini fit and ready.

Reacting to the latest news on social media, fans made their distress on the situation clear as they wished him a swift recovery.

@chazinmadhouse bit broken over this, so so sad

this is so sad. not only we have lost our most valuable player, but also he has lost the opportunity to play in the world cup…

Devastating news for Lanzini and a huge backward step for the club.
Has a huge impact on how we play. Speedy recover @manulanzini