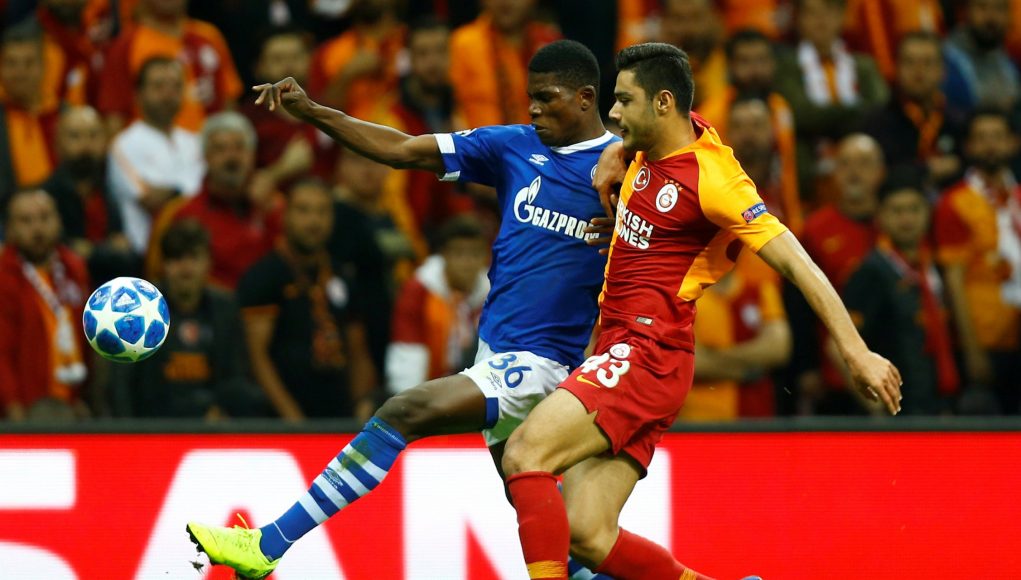 West Ham are looking to sign 19-year-old Ozan Kabak from Stuttgart, according to the Daily Mail.

The Turkish centre-back has a release clause of £13.3 million after Stuttgart were relegated from the Bundesliga- which was confirmed as they lost their relegation Play-Off against Union Berlin on away goals.

This has piqued West Ham’s interest in the defender, though the same has been the case with the likes of Tottenham Hotspur and Bayern Munich.

There is one main positive for West Ham’s pursuit of the Turkish international though: his desire for first-team football.

Kabak has claimed he wants to move somewhere he will be able to break into the team and continue his development, which seems much more likely at West Ham than their competitors, who have stronger options in that area.

There will still be no guarantee of him starting every week, particularly with Issa Diop and Fabian Balbuena providing stiff competition, though he would certainly challenge the pair.

He started the season playing in the Champions League with Galatasaray before making his move to Stuttgart, so playing in Bundesliga 2 would be a big step down for the defender.