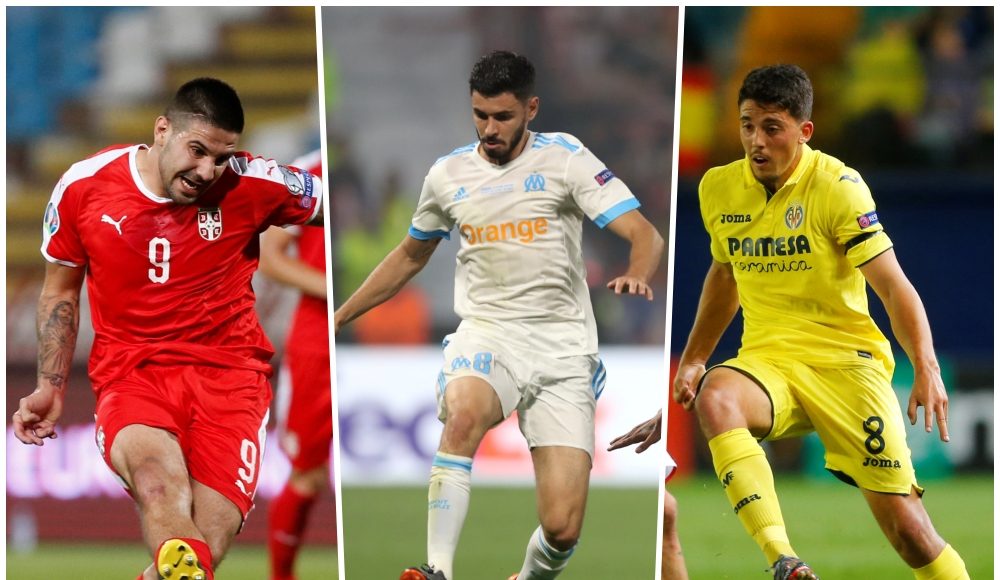 We don’t want to speak too soon but it does seem as though West Ham have learned their lessons from previous transfer windows.

They seem to be getting business done early and on players who have the ability to really transform this football club for the better.

Pablo Fornals is expected to be a West Ham player by the end of this week and if you’re excited about him then you should be. This lad can play!

So, on the show this week James Jones and Will Pugh spoke extensively on the Fornals deal, while they were also joined by Spanish football journalist Euan McTear, who also had some very encouraging words to say about the Spaniard.

Also on the show, the lads discussed Aleksandar Mitrovic and Morgan Sanson before they finished off with a quiz, where Will did his absolute best to prove James’ lack of knowledge of obscure Hammers of yesteryear, but it backfired!

A cracking show as always, so sit back, plug in and enjoy!