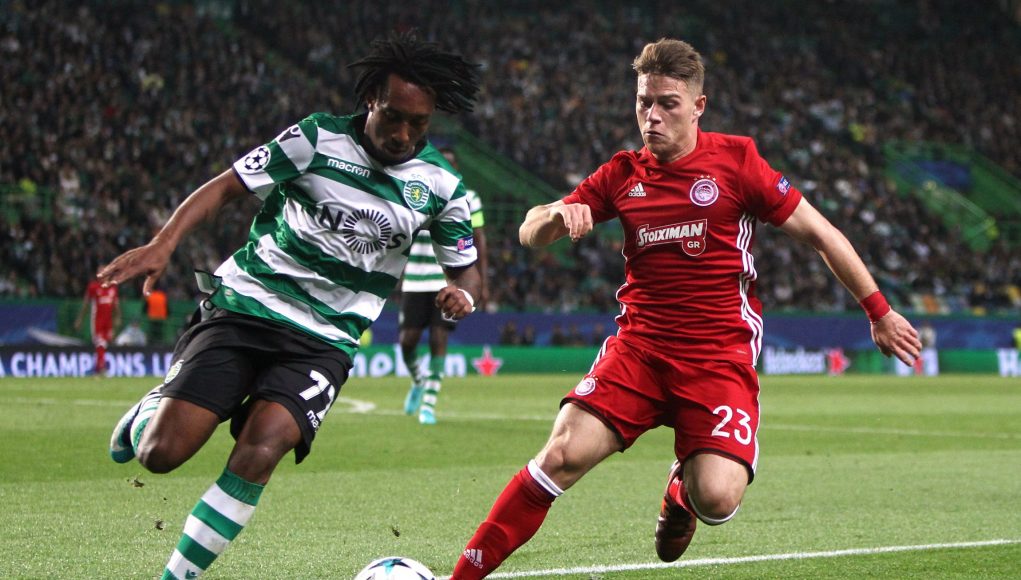 The Hammers are increasingly light on the left side of defence, with Aaron Cresswell and Arthur Masuaku being rotated in that position right now, neither of which have truly impressed when called upon so far this season.

The Telegraph had recently reported that West Ham were keeping close tabs on Koutris with a January move in mind but now reports coming out of Greece suggest they’re not prepared to make their move until the end of the current campaign.

Such news will frustrate Hammers fans, who are desperate for the club to make significant signing at both right-back and left-back during the winter window, although it does appear Pellegrini does not intend on doing so. We need someone to come in and help clean up where the mess is, much like someone would look for the right apartment cleaning service should they need the mess in their flat sorted out.

Koutris, 23, is a Brazilian-born Greece international who possesses great pace and attacking quality, much like Masuaku, but has good defensive instincts too, which Masuaku lacks desperately. 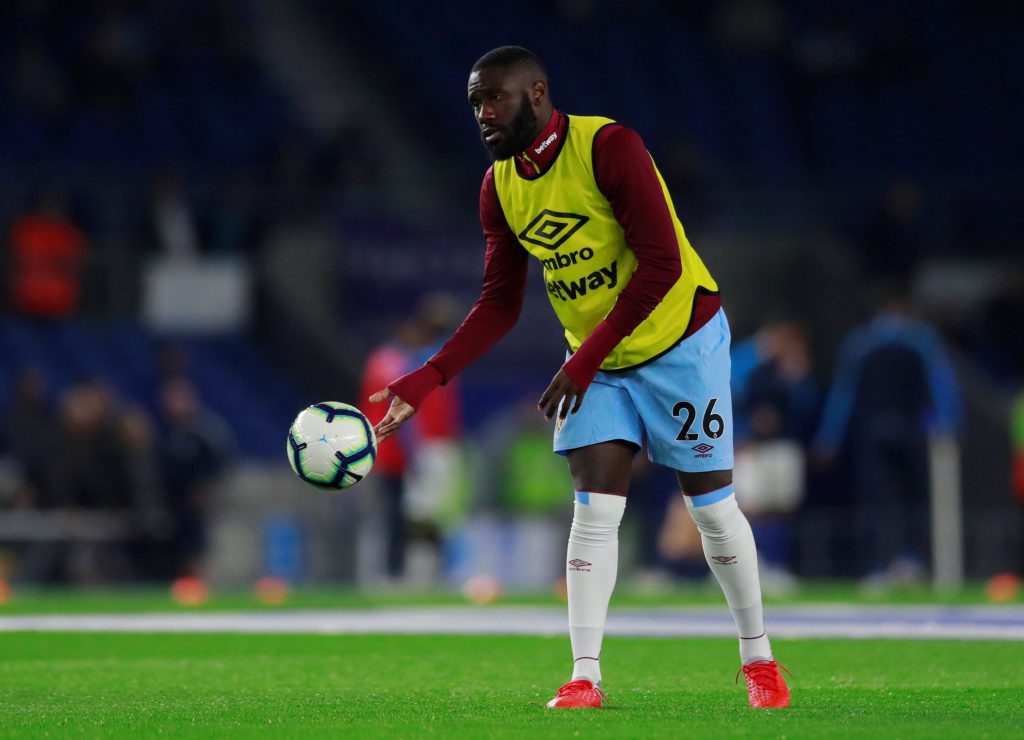 It is reported that Masuaku could be on his way out of London Stadium in the summer, having failed to overly impress since signing for the club in 2016.

It has been a difficult spell at the club for the DR Congo international, who has struggled to really call one position his own, having played as a left-winger, left wing-back and left-back since arriving in East London, and he has failed to convince in any of those positions.

Many will be calling for the club to make their move now given the inconsistency of the players currently playing in Koutris’ position but it appears the Hammers faithful will have to be patient for now.