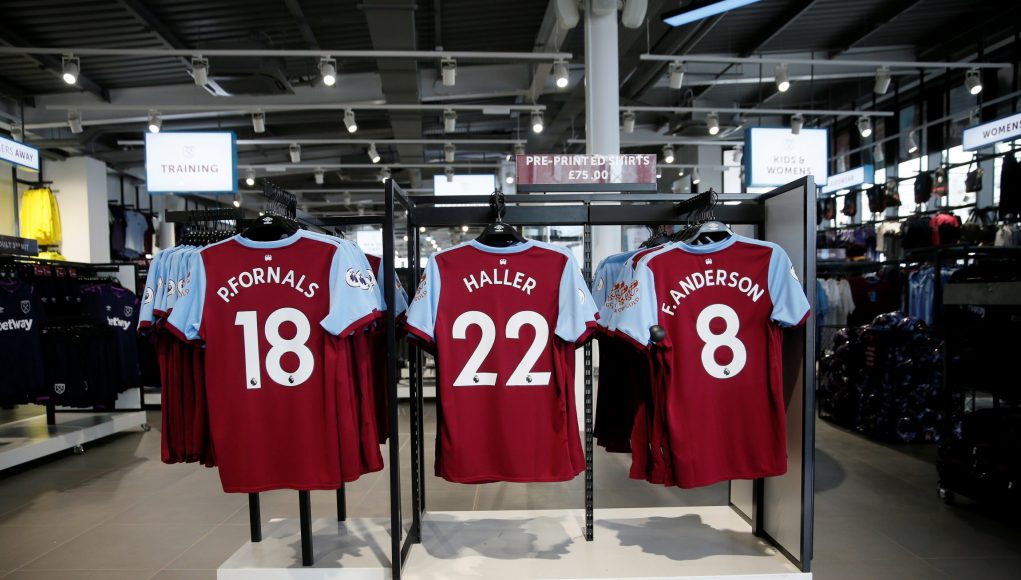 It’s getting to that time of year again when fans start looking ahead and speculating what next season’s kit is going to look like.

It was announced in June 2020 that Umbro and the club had signed a “long-term” extension to their current deal, which was due to run-up to the 2022/2023 campaign and was reportedly worth around £5m-a-year.

It means we’ve got a few more years of Umbro yet, which isn’t a bad thing if they continue to produce kits in the same league as some of their most recent ones.

This season’s 125-year anniversary kit was a simple yet lovely design, with the home one, in particular, being a very classic-looking Hammers shirt.

But as it’s May, and focus is already beginning to switch slightly to the summer and the look of next season’s shirt, fans are starting to draw up their own designs for what they’d like to see Umbro produce for the following season.

These concept kits, created and posted by Twitter user @AlexFlynn, are probably the nicest looking shirts we’ve seen so far, with the home having a very 2000/2001 feel to it. The away or third kit, with the white and sky blue stripes and claret shorts, is reminiscent of 1991/1992 and is a beautiful imitation. The other kit is an all navy blue concept, with a smart white trim.

Have a look below and marvel at their beauty. Umbro will have played a blinder if these were their actual designs for next season…

I can see Mark Noble walking the team out to the sound of the Champions League music in any of the above – what a wonderful sight that would be!