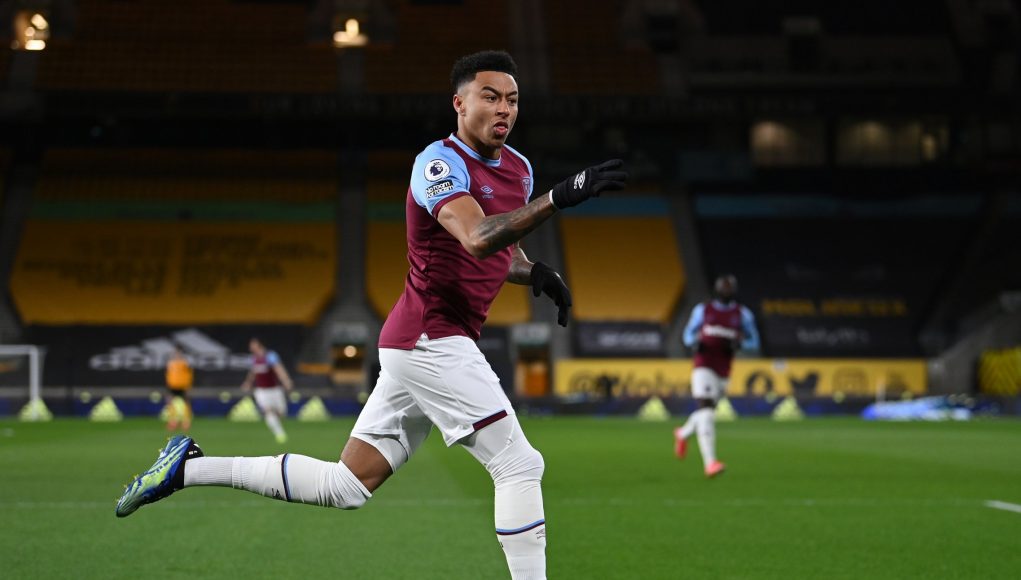 If ever there was a piece of business West Ham simply had to get done this, it’s ensuring Jesse Lingard is signed permanently.

Lingard’s loan spell has been nothing short of outstanding, and his 13 goal contributions (nine goals, four assists) in as many Premier League appearances have given us a huge chance of qualifying for the Champions League for the first-ever time.

Such an impact from the England international has led to many reports over the last few months claiming David Moyes is eager to keep him beyond his loan spell, but a report from MailOnline this week claims the club are finding it hard to finance a deal.

With a year remaining on his Old Trafford contract, Lingard’s asking price isn’t expected to be as high as his current form would normally dictate, but MailOnline claims it’s his £100k-a-week wage demands that are proving a bit of a stumbling block for the club right now.

The report says that, as West Ham registered losses of £65m last year and expect more to come this year, thanks to the financial impact of the global pandemic, they’re hesitant to commit to such big wage demands, especially as there remains no guarantee stadiums will be allowed to welcome back full capacity crowds by the beginning of next season.

It’s believed the club have put all contract negotiations on hold until the government can give the club assurances of fans being allowed back in stadiums by the beginning of the season, which would help offset some of the losses made over the last 15 months or so, meaning personal terms for Lingard are presumably not currently being negotiated either. 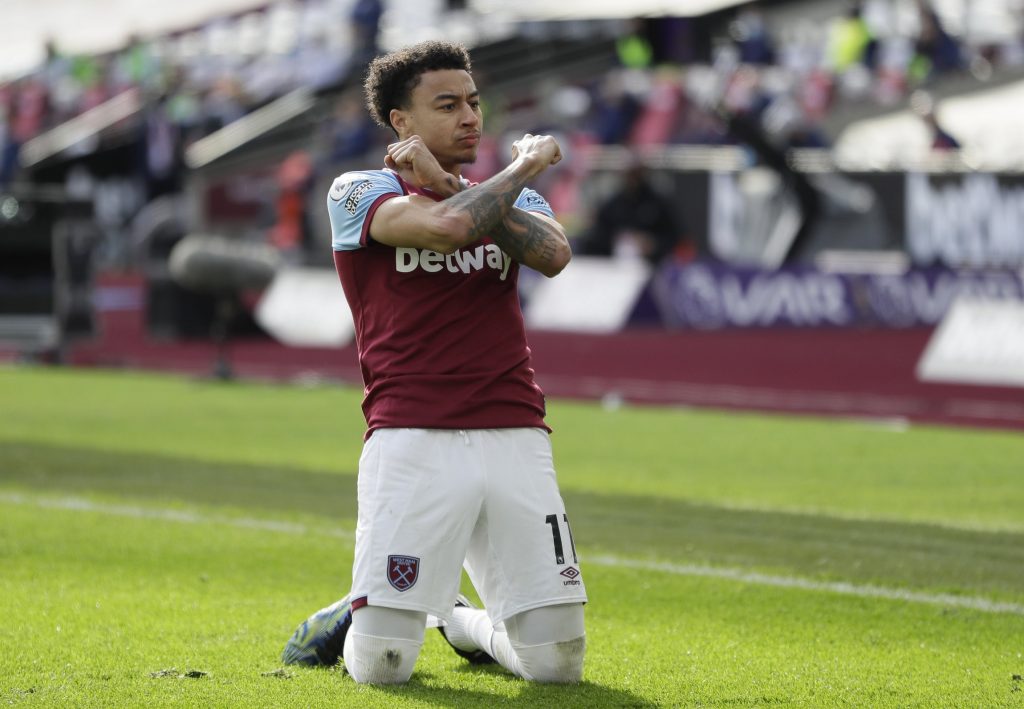 It’s a position I can understand from the club’s point of view, but I struggled to understand how they could see Lingard as being a risky outlay on wages when they’ve been happy to shell out similar salaries for far less able players in the past, almost all of which have not succeeded in claret and blue.

They know what they’re going to get with Lingard if they bring him in permanently and he’s already proven over his first 13 appearances that he can repay the club and the fans handsomely if trusted as the marquee signing to help drive the club forward.

It’s a deal that simply has to be done. With the likes of Felipe Anderson, Andriy Yarmolenko, Winston Reid and potentially even Manuel Lanzini all being up for sale in the summer, all three leaving would roughly free up over £300k-a-week in wages.

That means Lingard’s reported wage demands wouldn’t necessarily come as any extra cost to the club, and it would be just the transfer fee that would swallow up a chunk of any additional club expenses. 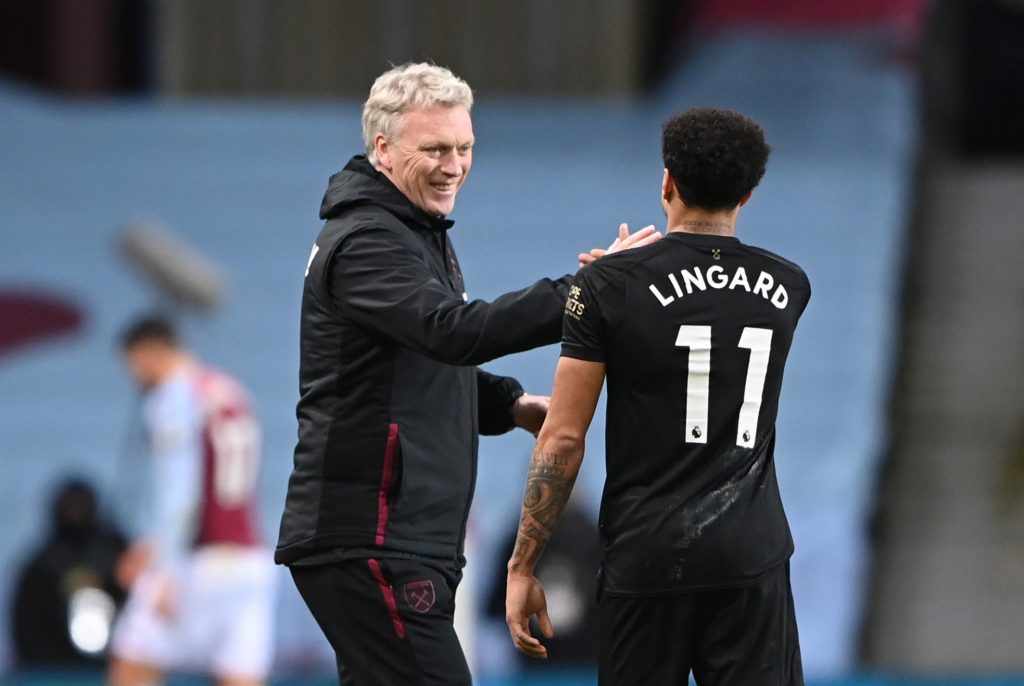 And then when you consider the additional revenue the club would be getting if we’re successful in qualifying for the Champions League, £100k-a-week for a player who has already shown over six months how important he is to the team doesn’t seem like a risk at all. If anything, it looks like a necessary expense.

Of course, the club has suffered financially due to the pandemic and it must see how it can reduce losses somewhere, but the success of the team must also be a priority and with increased success often comes increased income.

Whichever European competition we qualify for this season, signing the best players is important to ensure we can continue to compete and not just slip back into mid-table obscurity or, dare I say it, another relegation battle.

I’m no football finance expert but if there was ever a time to throw money at a footballer, it’s now. We’ve come so far in such a short space of time, let’s make sure we keep on moving forward.

Get it done, West Ham.